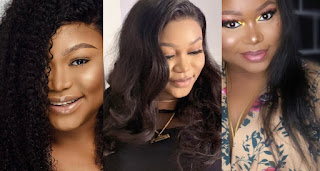 Rumor has  it that Actress Ruth Kadiri Ezekika is Allegedly  pregnant!  That’s good news!!! The beautiful actress early this month added a new Name to her name “Ezekika ” on her social media account which indicated she is married.
Read Also:Anto Says She Was Angry With Big Brother For Telling Her To Follow A Script !!

However, according to our sources, the actress was seen in owerri , imo state, one week ago in Avator lounge where she was pictured with co actor Alex Akubo and one other man who is said to be her husband as they enjoyed the evening, with her small baby bump showing all night . guys, she’s pregnant and you heard it her first!! 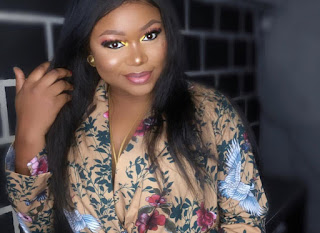 The beautiful actress celebrated her birthday two days ago, recently, the actress has been sharing only face photos in other hide her pregnancy.

Maybe she just wanted to enjoy the moment with family and also trying to be private as much as possible. Wishing her safe delivery!!….,remember guys, dailytrendmedia told you first!!

Davido, Set To Perform At Dreamland Festival In U.S.