Team Cruisetopia won the challenge while Team Icons are all up for Eviction. Members of Team Icons below

BBnaija Group Will love to share with you that bbnaija housemate seyi won bbnaija week 7 head of the house he is one of the housemates that luckily win head of the twice in big brother naija 2019 house.

Joe is the first housemate to be evicted today. Joe has been evicted from the big brother house and goes on to become the 9th housemates to be evicted

Enkay Has Been Evicted from Pepper Dem edition

Enkay has been evicted from the Big Brother Naija house.

She joins Joe who was earlier evicted from the reality television show on Sunday. 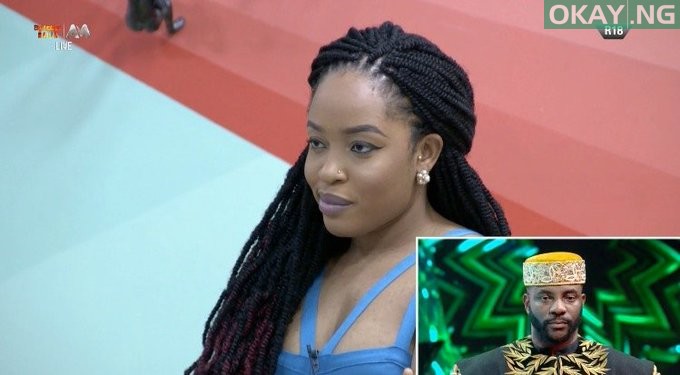 As expected, we saw Tacha taking the leads with 29%+ followed by Omashola and Ike.

Joe and Enkay got the lowest votes with 6.67%, 0.88% respectively to be evicted from the house.

Here is the breakdown of how viewers voted underneath:

Who do you think is going to win this year’s big brother naija show? Comment below