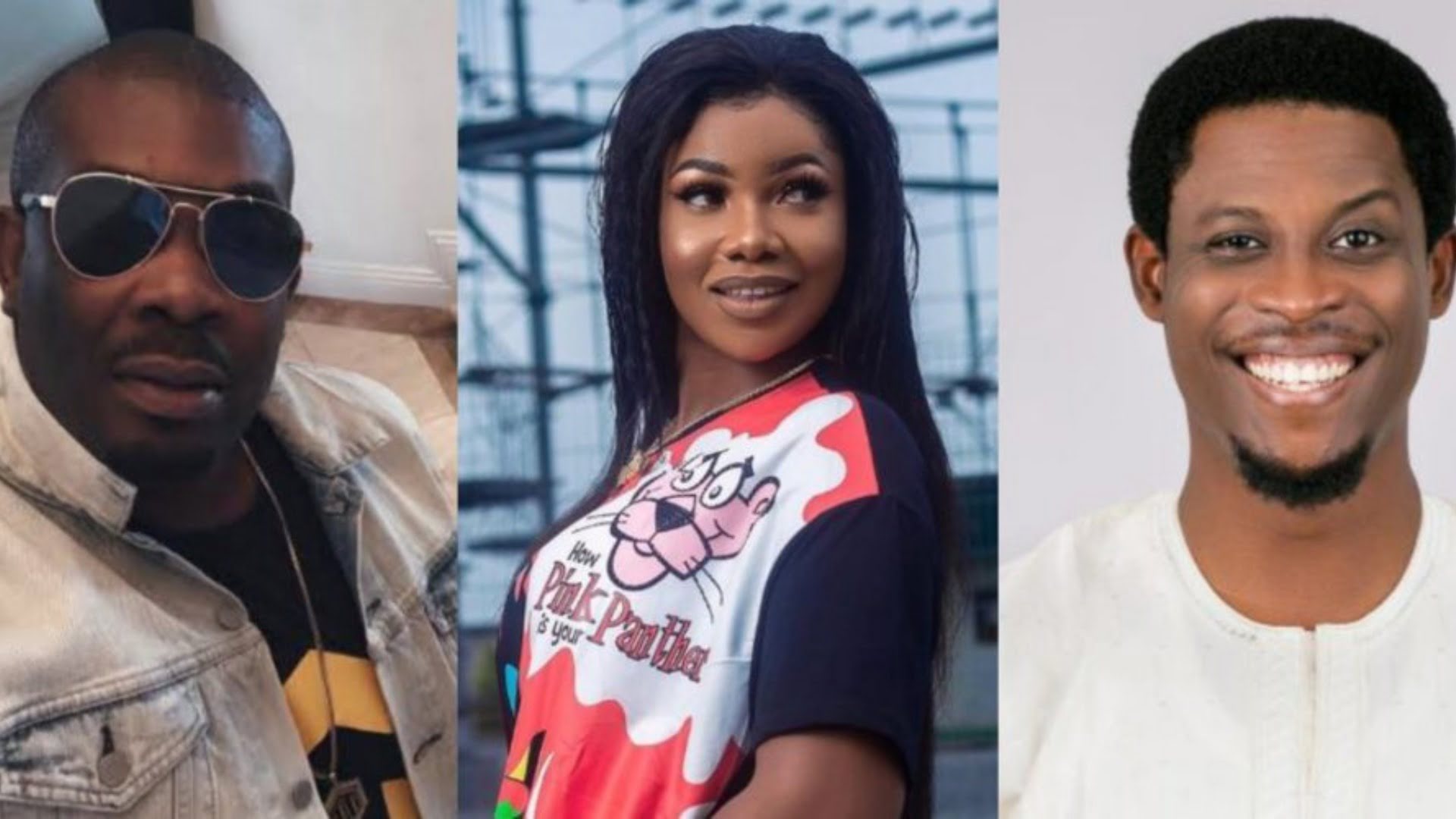 Mavin producer, Don Jazzy has reacted to the fake eviction of Big Brother Naija 2019 housemate, Seyi and Tacha from the “Pepper dem” edition.

But, Ebuka announced to viewers that Tacha and Seyi’s evictions were fake.

According to him, it will only last for a week.

Reacting, Don Jazzy, on his Twitter page, wondered how the fake evicted housemate will nominate other housemates for eviction.

He wrote, “Dear biggie my own wahala now is that how will your secret room people get nominated for eviction tomorrow?? For next week.”

#BBNaija: Fake Eviction – Nigerians Reacts as no housemate is evicted

#BBNaija: Fake Eviction – Nigerians Reacts as no housemate is evicted