Bbnaija 2019: Elozonam Wins Week 8 Veto Power AND HE HAS THE POWER TO SAVE HIMSELF OR ANYOTHER HOUSEMATES FROM POSSIBLE EVICTION.

Before we move on to Week 8, let us start from week 7, Recall that last week, Diane won the veto Power last week ( week 7) which she used in saving Sir Dee from possible eviction which helps him alot, and he  was been replace by Joe, which he was beeen evicted last week with Enkay.

After a simple Task of dipping their hands into hooey filled buckets, Elozonam won the Veto Power Game of Chance.

While still trying to shake off the Eviction shock, the Pepper Dem Gang were asked to move into the Arena for the Veto Power Game of Chance.

With 100 Bet9ja coins up for grab and the power to save and replace, the Housemates were not ready to let the opportunity to win tonight’s Game slip by.

ALSO READ:  Joe And Enkay Has Been Evicted from 2019 Big Brother Naija house

Just as the previous ones, tonight’s Task was a simple one.

After that, one by one, the Housemates dipped their hands into 32 gooey filled buckets from which each brought out different items. After the first attempt, no one was able to fetch the badge. On a second try, Elozonam got lucky and revealed the Veto Power badge. 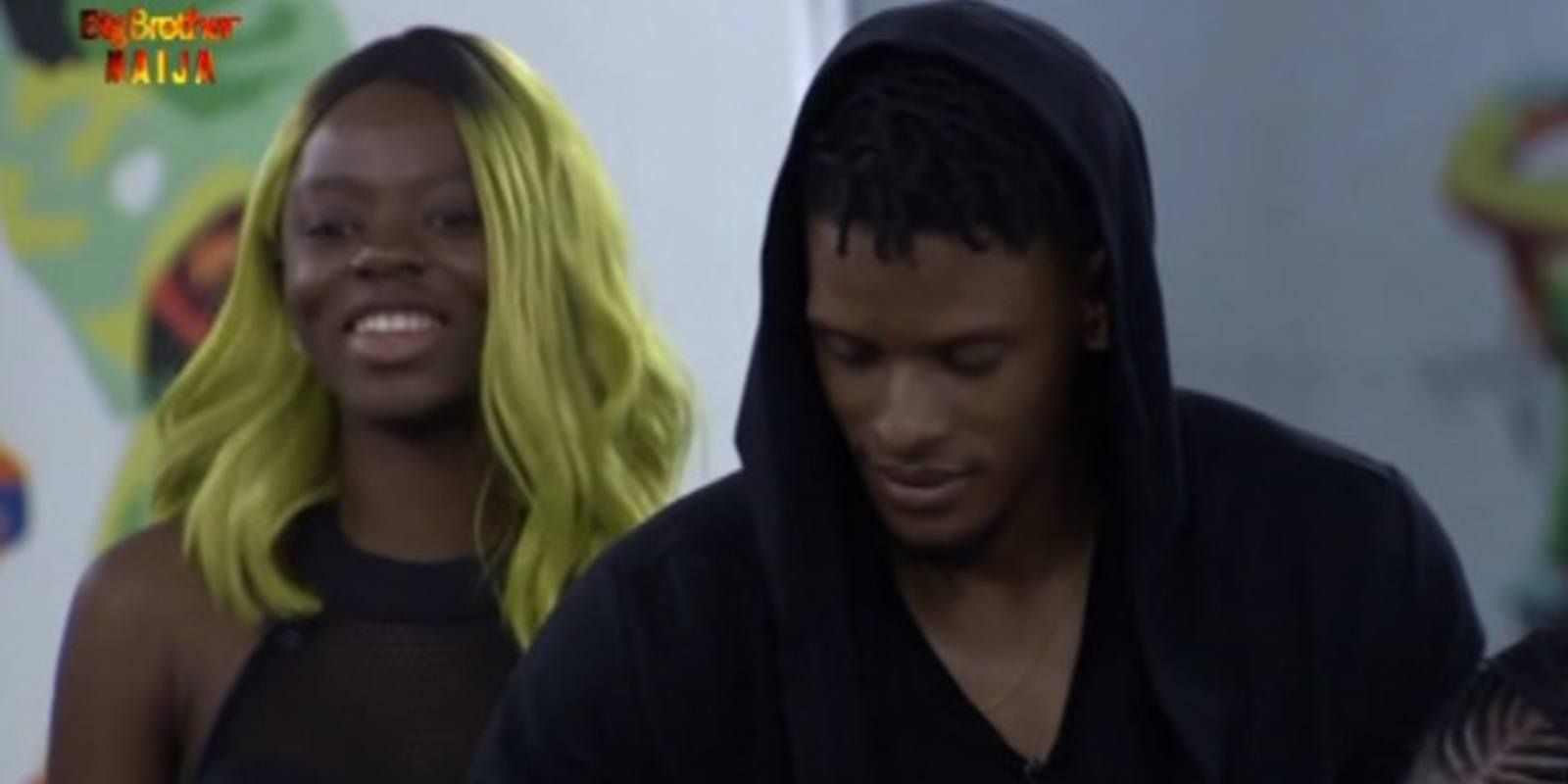 For this, he became the winner of the Veto Power Game of Chance and has earned himself the power to save and replace any Housemate at the Nomination Task tomorrow. He has also won 100 Bet9ja coins and 10 Betja coins for each member of his team. Well done!

Bbnaija 2019: Ebuka Chats With The Housemates After Evictio Show And Ask Them Questions  (VIDEO)

BBNaija 2019: Joe And Enkay Has Been Evicted from 2019 Big Brother Naija house