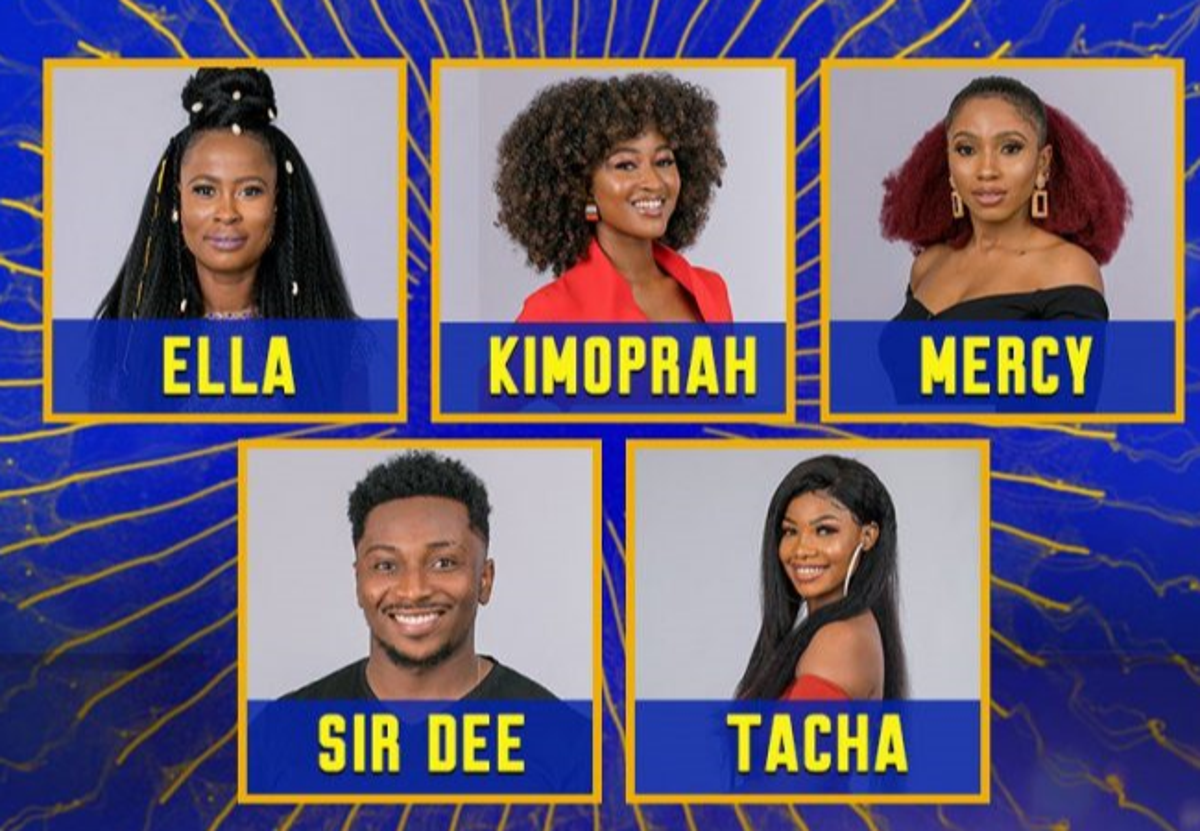 The biggest TV show in Nigeria, Big Brother Naija is finally back! The reality show which started on the 30th of June, with the caption “Pepper Dem”, brought all kinds of characters to the house.
The show which unveiled twenty-one housemates from across Nigeria has already witnessed two evictions which kicked out Isilomo and Avala, now has nineteen housemates left, while five have been nominated for possible eviction this weekend; which means that one or two housemates will have to leave the house come Sunday.

Although, some fans have been complaining that there was poor preparation this year compared to previous editions, this is because of the June 30th and July 7th incident, where fans stayed glued to the particular channel allotted for the show but unknown to them, it was televised on a different channel.
The first eviction (last Sunday) got fans asking if there was actually an eviction since they could not watch it on the scheduled channel. This kept fans wondering if the ongoing show will have the usual spiceness, pep and suspense associated with the reality show.

Read Also:BBNaija: Bikini Photo Of KimOprah Before Entering The House

So far, the house has been interesting. We have seen the housemates argue, quarrel and we are expecting more drama. We can tell that some housemates are having crushes on one another already but they are finding it difficult to express it.
The part that the watchers have been anticipating is about to come through. Even with the whole pretence and maturity being exhibited amongst them, we still believe that some housemates are willing to mingle. After surviving the eviction of Sunday, July 7, Gedoni and Khaffi have come closer than expected.

The Port Harcourt first daughter (Tacha), seems ready for everything, excluding love according to her, but it appears that the housemates are not comfortable with her. Well, it is not just about the housemates now, let us hope that her huge fan base will be able to save her this Sunday; even as we look forward to more drama from the ‘Pepper Dem’ housemates.

List Of 10 Nigerian Celebrities Who Became Stars From Reality Shows