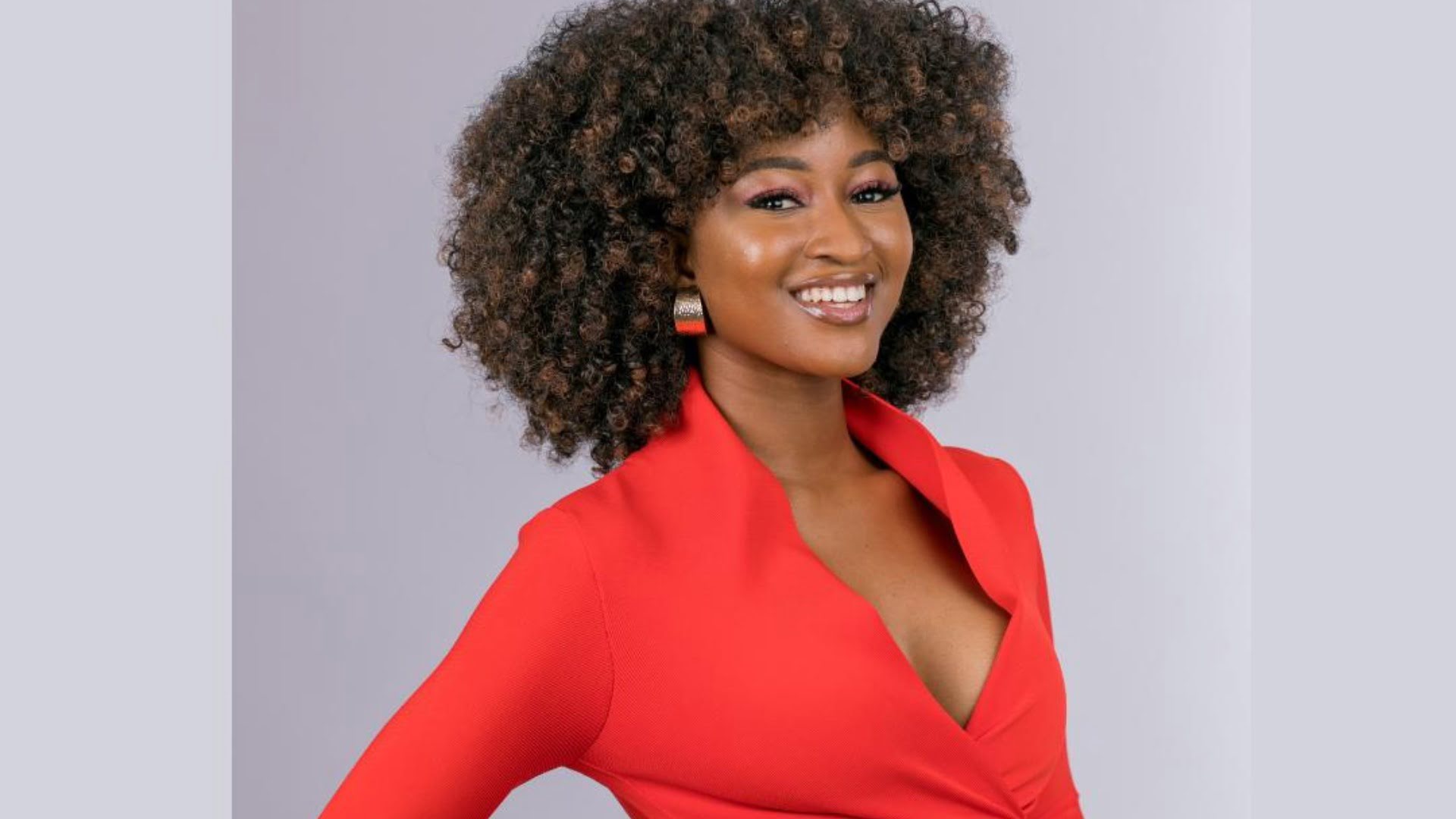 The ex-housemate said she dated Gedoni for seven months while they were in University of Port Harcourt in Rivers State.

She made the revelation while speaking with Pulse during her media session, following her eviction from the reality show on Sunday.

According to KimOprah: “I dated Gedoni at some point in my year two; that was in the University of Port Harcourt, we were in the same modeling agency in Rivers, you know.

“We dated for like seven months and we decided to just stay friends because it wasn’t just working out in the relationship and whatnot. And then all of a sudden I see him in the Big Brother house.”

BBNaija 2019: What happened to me after converting from Islam to Christianity – Khafi

#BBNaija 2019: “I like bad boys, they are interesting” Says By Ella