Share This Post On social Media
Thelma couldn’t control her anger when Omashola barged in on her while she was having her shower. 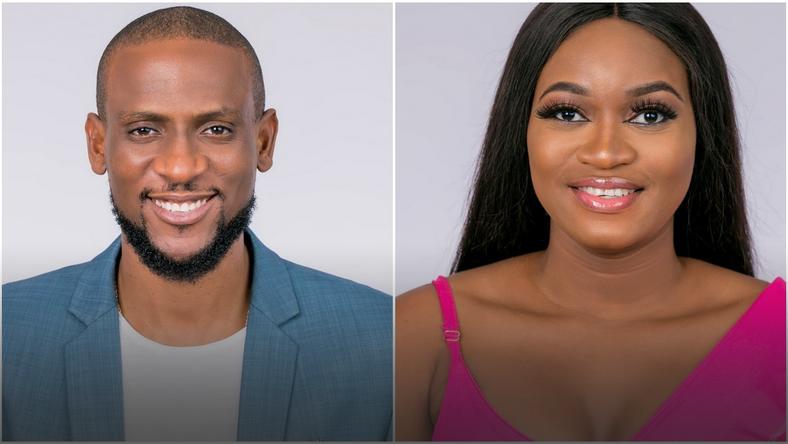 Omashola had again run into trouble after the Saturday night party and this time, he crossed Thelma’s path by entering the bathroom without an invitation.

Hot-headed Thelma wasted no time as she engaged Omashola in a battle of words.

After the BBNaija Saturday night party, a tipsy Omashola attempted to enter the shower room as Thelma took a bath.

While it is unsure if the Warri pikin saw a nude Thelma in the bathroom, she didn’t spare him as she used several unpalatable words on Omashola for the act.

An angry Thelma also made it known that Saturday, July 20, 2019, was the last time she was going to respect Omashola as he had not acted responsibly.

Following the episode with Thelma, Omashola realised he had truly offended her and blamed the act on alcohol. However, Omashola later went up to Thelma and apologized blaming alcohol for his actions.

He said, “I messed up by forcing myself in the bathroom with you, I’m sorry. I didn’t mean it in any bad way, I’m sorry Thelma.”

Unfortunately, Thelma had none of it and all attempts to smoothen ruffled feathers fell on deaf ears leaving viewers and other housemates to wonder if Omashola had a glimpse of her in her birthday suit.

From the bathroom to the sitting room, to the bedroom to the kitchen, Thelma was unwilling to budge and it was certain Thelma won’t be relating with Omashola anytime soon.

Thelma had been at loggerheads with many housemates in the last 21 days of staying in the house and the housemates include Tacha, Esther, Ella, Diane, and Frodd.

BBNaija 2019:Here is what wife of BBNaija housemate, Mike had to say after Tacha insulted and pushed him

BBNaija 2019:Here is what wife of BBNaija housemate, Mike had to say after Tacha insulted and pushed him