Cindy, one of the new housemates introduced by Big Brother, since her entrance into the reality show, has been criticized and described by some BBNaija fans as ‘local’ and not posh like other housemates.

ALSO READ: “I Am Here To Steal Boyfriends And Break Up Relationships” – Cindy Says(VIDEO)

However, Leo on the other hand defended Cindy, describing her as a representation of every average Nigerian lady who is not ashamed of her background. 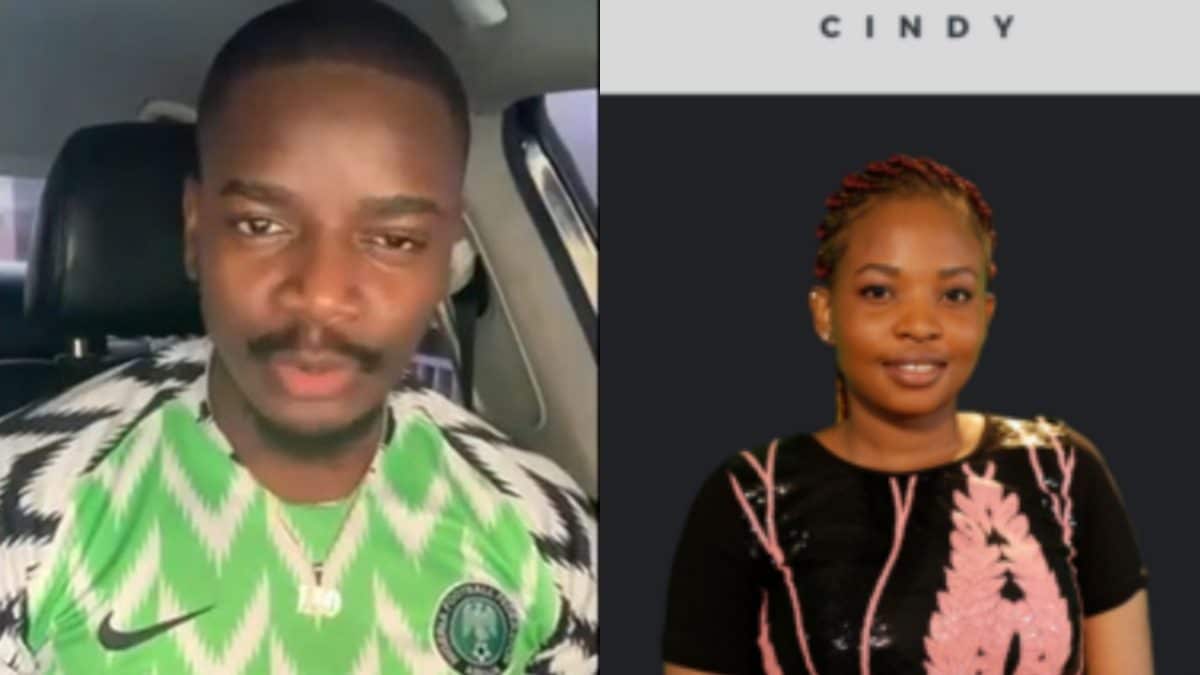 According to him, unlike others, Cindy is being her real self and not struggling to impress others.

On his Twitter page, Leo wrote: “Really need Cindy to catch a break, She’s representing the average Nigerian lady being herself and not ashamed of who she is.

“It’s easy to get mocked for it but they only mock you because they wish they were that original and not struggling to impress people online.”

BBNAIJA 2019: IKE TELLS MERCY HE WANTS TO MARRY HER, BEGS HER NOT TO HURT HIM (VIDEO)