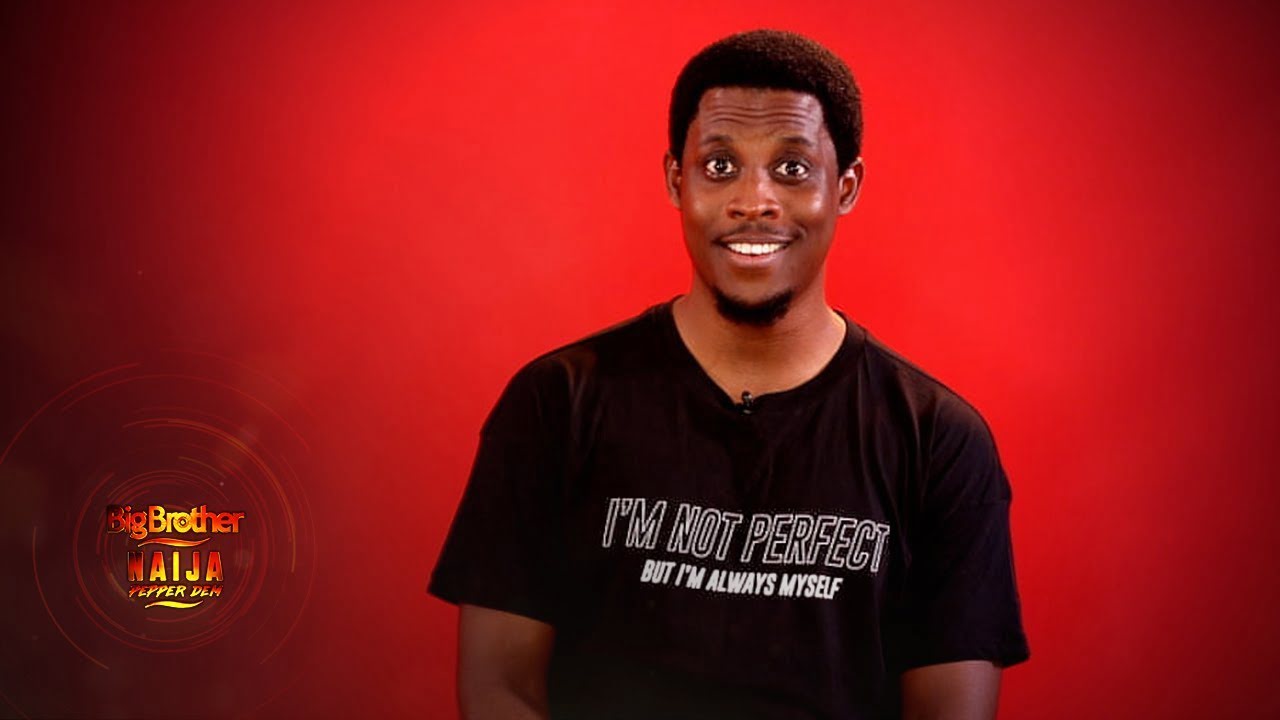 Big Brother had said the Veto Power Game of Chance is a game that will be played every Sunday night in the house among housemates.The winner of the game gets the ability to save and replace a nominated housemate even if they are the ones that have been nominated.

Shortly after the Sunday live show, Big Brother instructed housemates to pick cards and the 5 lucky housemates with a green tick qualify for the second round.

The five housemates were instructed to play a spin game of chance to crown the winner of the Veto Power.

Seyi however spinned twice and won the challenge.

This mean Seyi has the power to replace housemate up for eviction this week.

HOW TO VOTE FOR 2019 BBNAIJA HOUSEMATES | BBNAIJA 2019 VOTING POLLS