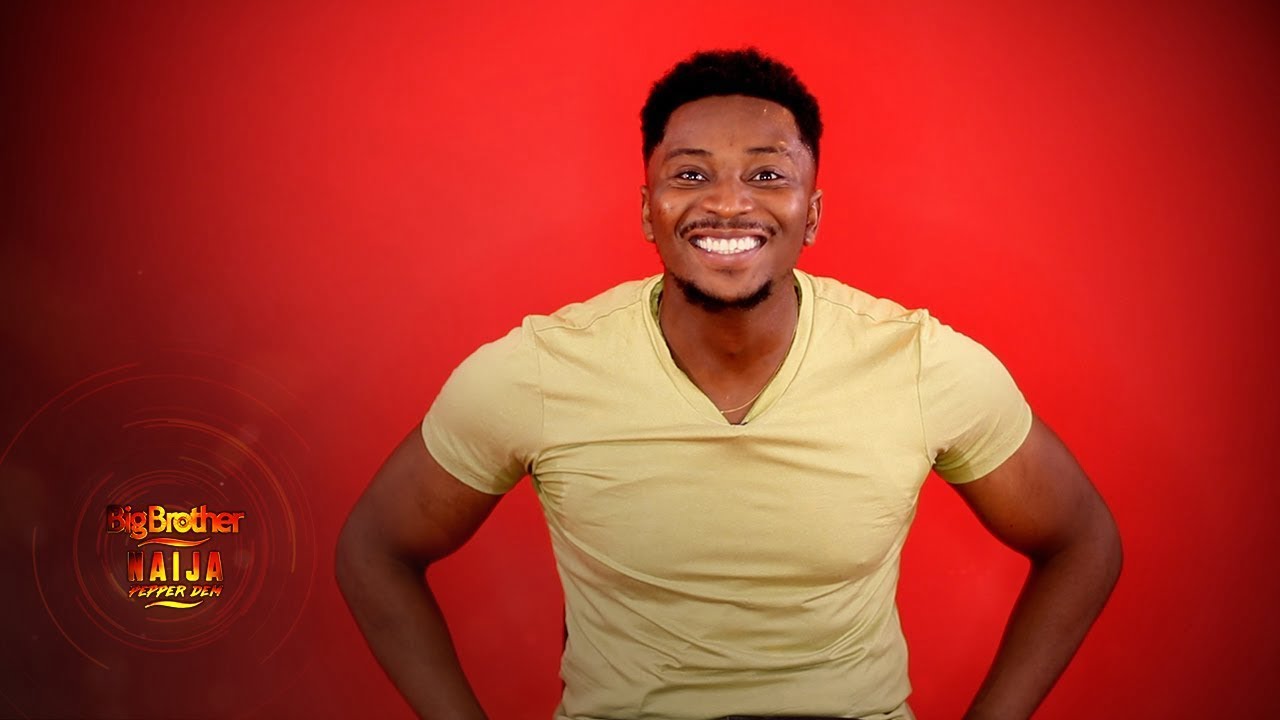 Sir Dee, Big Brother 2019 housemate has made his intentions known during truth and dare game on Monday 22nd July 2019 on what he will do if he ends up being the winner of  “BBNaija pepper dem edition”.

While speaking with his fellow housemates he said he would give N60m worth of prizes to charity if he wins as well develop Kogi State if he wins the grand prize.

In his words “If I win the game, I would like to give the money back to charity and develop my state, Kogi.”

Reactions from fans and viewers are inevitable after his revelation and Naija News brings you few comments from fans.

“Maybe or maybe not. Nobody knows if his a scam or not though but I think sir dee is one of honest persons in that house.”
@Smith_Vibes

“Ta gbafuo! Gave up his time, job and life for 99 days for charity? @Dopediva

“Charity must be the name of his secret girlfriend.” @Nohrix

“Sir Dee playing smart on us. It won’t work.” @Wisdomkings83

“Well , that’s why he won’t win. How can we be voting for charity ? @Arabmoneyxl

“This guy is always trying to play ‘I am focused and serious”card and its making him boring.He is just playing miracle’s card but with more consciousness.” @Estillo_brands

“Dee knows the kind of country he is from and he is boldly saying such. He has just shortened his life span in the house. Poor Sir Dee. He doesn’t learn.”
@Omoyibolvory

“Lie from the pit of hell,give whole 25million back to charity? Is charity your bank name or is your wallet bearing charity? Fawonraja somebody.”
@Vickross109 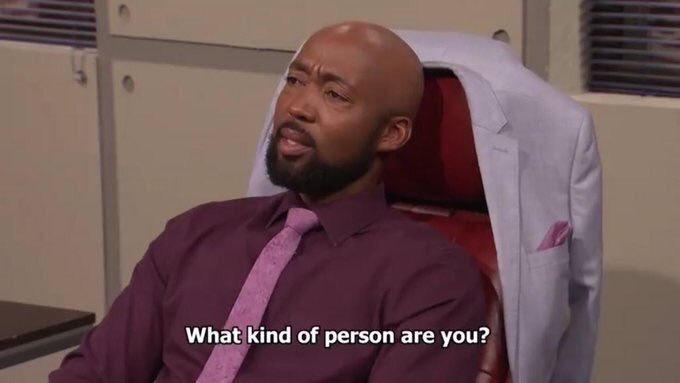 BBNaija 2019 Video: Seyi Speaks On Regretting To Use ‘Veto Power’ To Save HimSelf (Video)

#BBNaija 2019: Man Threatens To Commit Suicide If Tacha Gets Evicted