Hello, welcome to Bbnaija Group, we promise to be bringing you updates on Big Brother naija 2019, and today we are going to be discussing on Top 5 Most popular Pepper Dem housemates.

Below is the Top 5 Most popular Pepper dem Housemates and Their achievements In the House.

Five housemates of the BBNaija 2019 Pepper Dem have proven to be the strongest contenders for the total prize of N30 million cash and N30 million worth of prizes.

Eight weeks in, 26 housemates and 12 evictions later, it looks like the most-searched housemates are giving the other contestants a run for their money. These five strong contenders have survived at least 4 different eviction nominations and proved to be viewers’ favourites.

These housemates, according to Google Search, top the most popular and most searched Big Brother Naija 2019: Pepper Dem housemates since the commencement of the competition on June 30, 2019.

Here is a list of the five strongest and most-searched Big Brother “Pepper Dem” housemates on Google Nigeria.

26-year-old video vixen and businesswoman blaze the trail as the most popular and most searched for BBNaija 4 housemate. Mercy began serving viewers her spices from the first day and two weeks into the game, she took an interest in U.S. returnee, Ike. 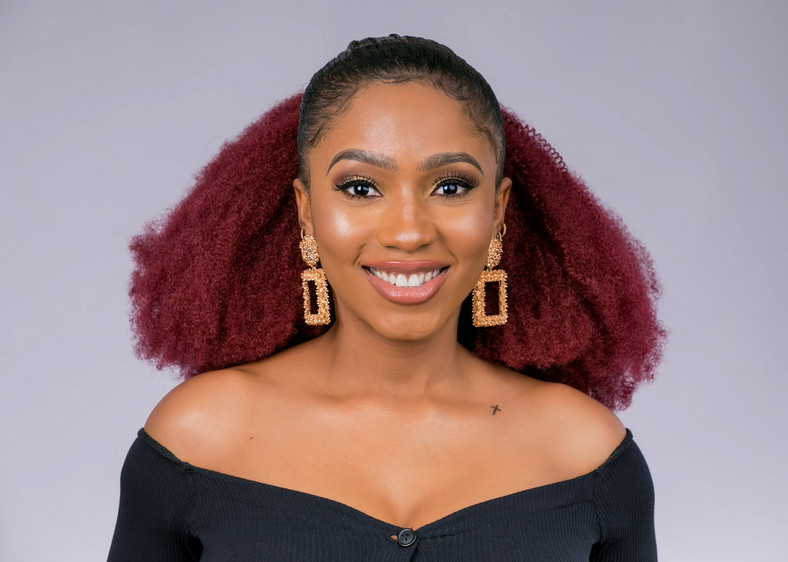 Tacha can easily pass for Lady Thatcher for her strict and no-nonsense attitude. The 23-year-old indigene of Rivers State, who is fondly referred to as Port Harcourt’s first daughter doesn’t mince words in putting housemates in the place when offended.

The social media sensation continues to lead online followership and after leaving the Secret Room alongside Seyi, she has become a better housemate – though not without flouting some of the house rules. 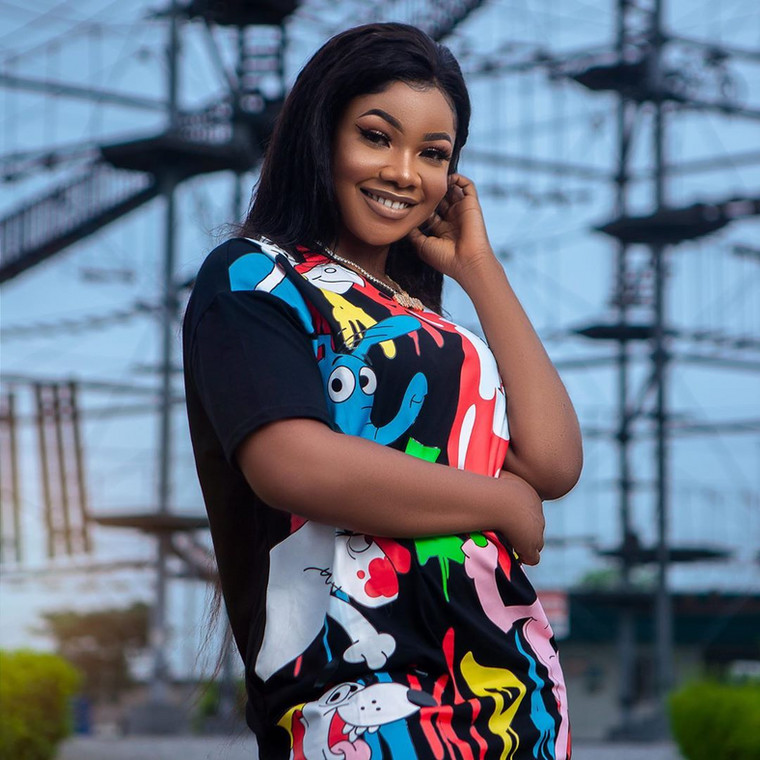 ALso Read: Tacha Kneels Down To Apologies To Big Brother For Being Disrespectful (Video)

23-year-old Mike Edwards comes top as the third most popular and searched BBNaija Pepper Dem housemate. Mike stunned viewers and Biggie when he revealed his marital status from the first day of the show. The cigar-loving housemate and athlete has been able to keep his cool and relate with other housemates until recently when his temper has been tested. 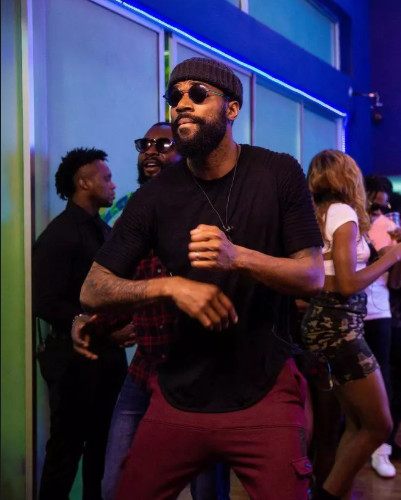 Also Read: Watch Fight Between Frodd And Elo Because Of Food ( Video & Photos)

Despite being the grandson of the late sage, Obafemi Awolowo, Seyi has been able to make his mark in the Big Brother Naija 2019: Pepper Dem household. He started as being talkative with loads of experiences from different facets of life, he displayed the leadership abilities when he emerged the Head-of-House twice in just 40 days of being in the house.

One of the housemates with a strong personality, the bubbly entrepreneur and medical doctor seems to have found more than a friend in Tacha. He’s been up for eviction and his popularity has been tested. 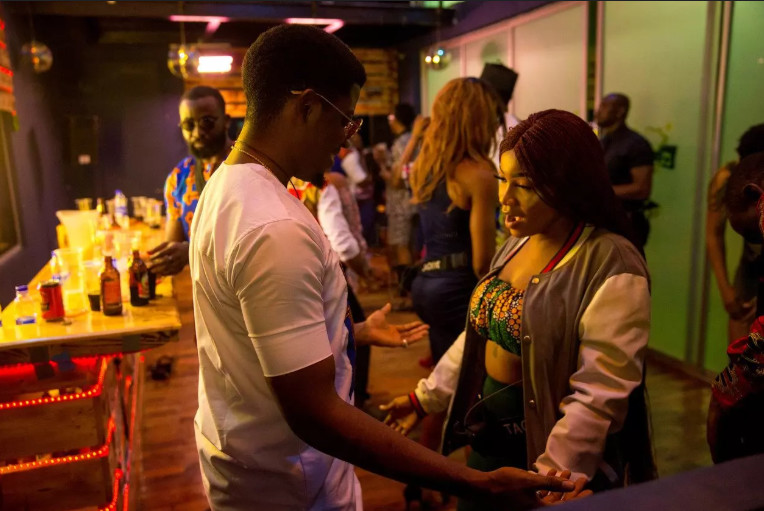 26-year-old Steve Ikechukwu Onyema, originally from Imo State, is the widely acclaimed bad boy of the BBNaija 2019 Pepper Dem edition. With two strikes and Mercy in his kitty, the U.S. returnee is viewed by many of his fans as a look-alike of Marvel’s Black Panther actor, Michael B. Jordan. 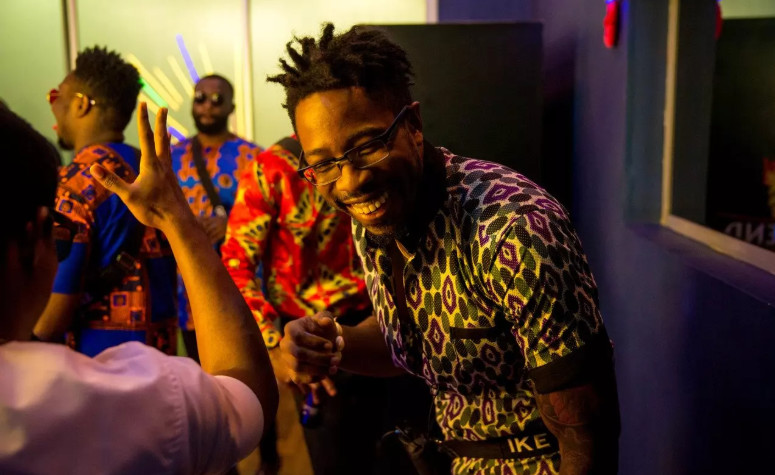 BBNaija 2019: Tacha Kneels Down To Apologies To Big Brother For Being Disrespectful (Video)