With the theme for tonight’s party, we had the Pepper Dem gang serving different denim outfit inspirations. From the jean skirts to the perfectly studded and threaded shirts, the Housemates didn’t come to play at all.

Who do you think nailed the theme though? We’ll let you be the judge. 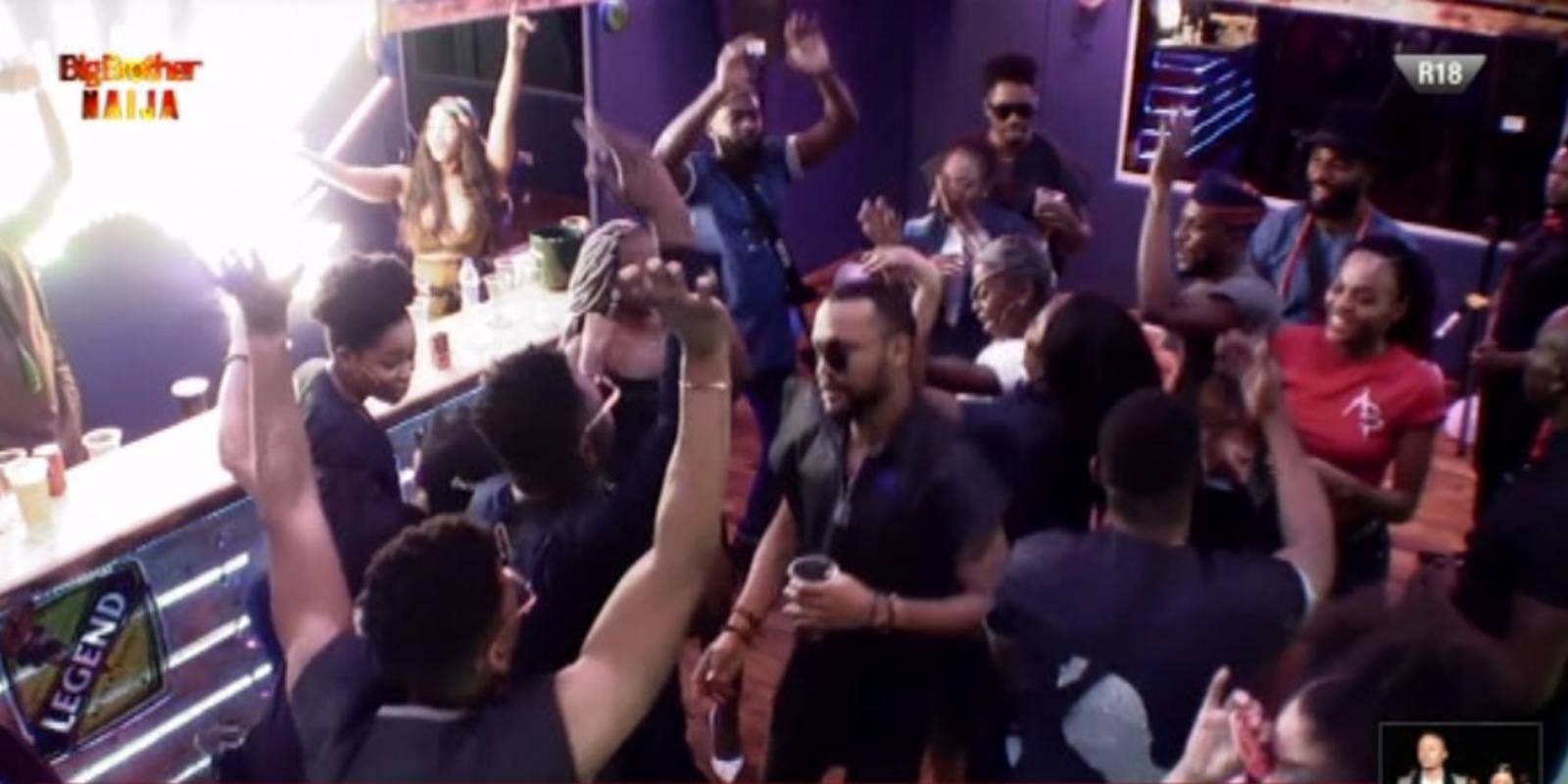 DJ Sose With The Magical Hands

As expected, DJ Sose took grooving to the next level as he played hit tunes back to back. The new Housemates definitely had a swell first Saturday Night Party. Oh in case you missed it, DJ Sose had Jackye hitting the dancefloor with some dance moves. He sure deserves a standing ovation! 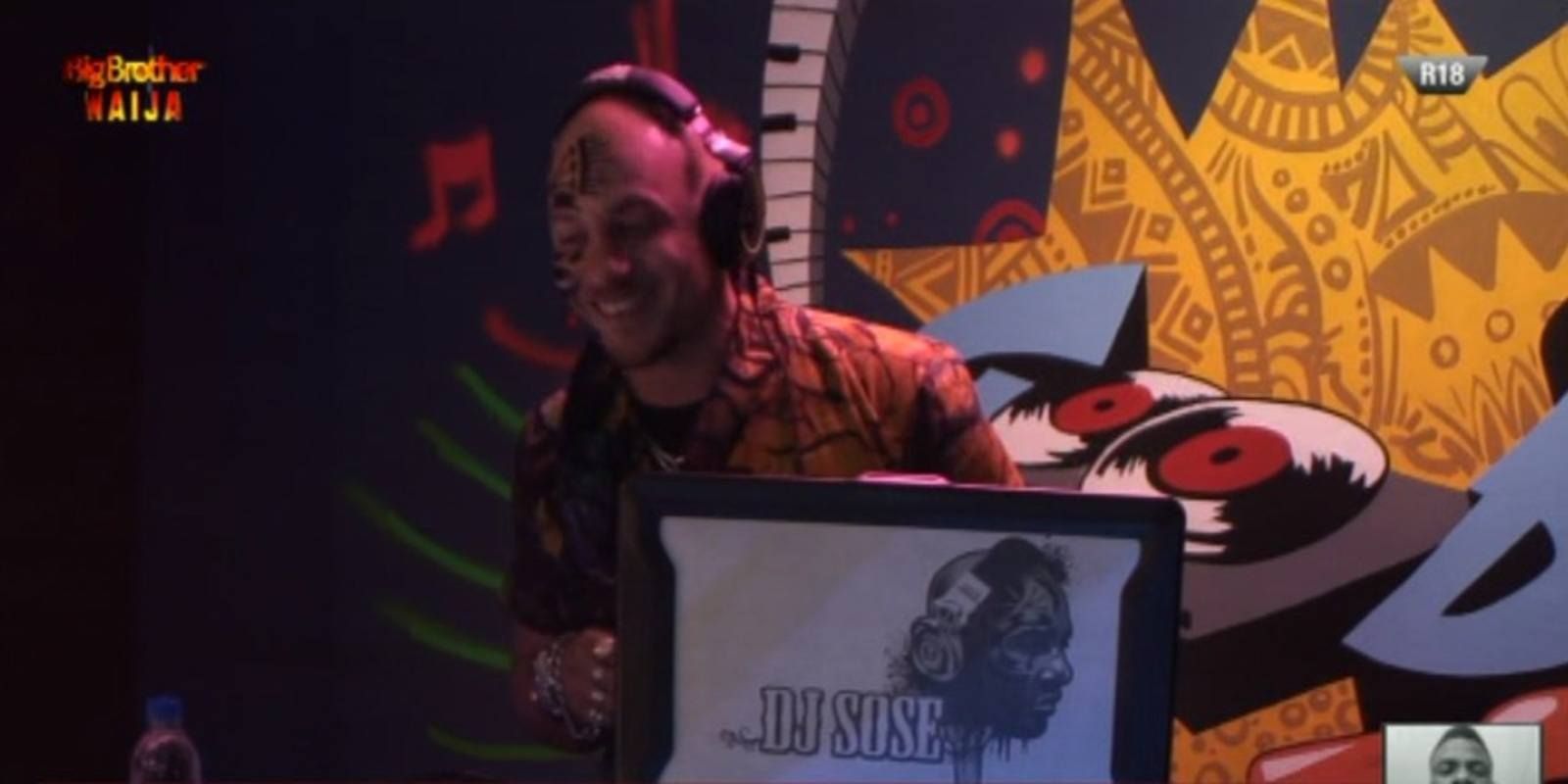 With the internet anticipating the first Saturday with the new members of the Pepper Dem gang, it was exciting to see that Joe, Venita, Elozonam, Joe, Cindy and Enkay did not disappoint us.

We were served twerking sessions from Venita, ‘zanku’ moves from Enkay, grinding moments from Joe and old school ‘azonto’ steps from Elozonam. What could be better than that? 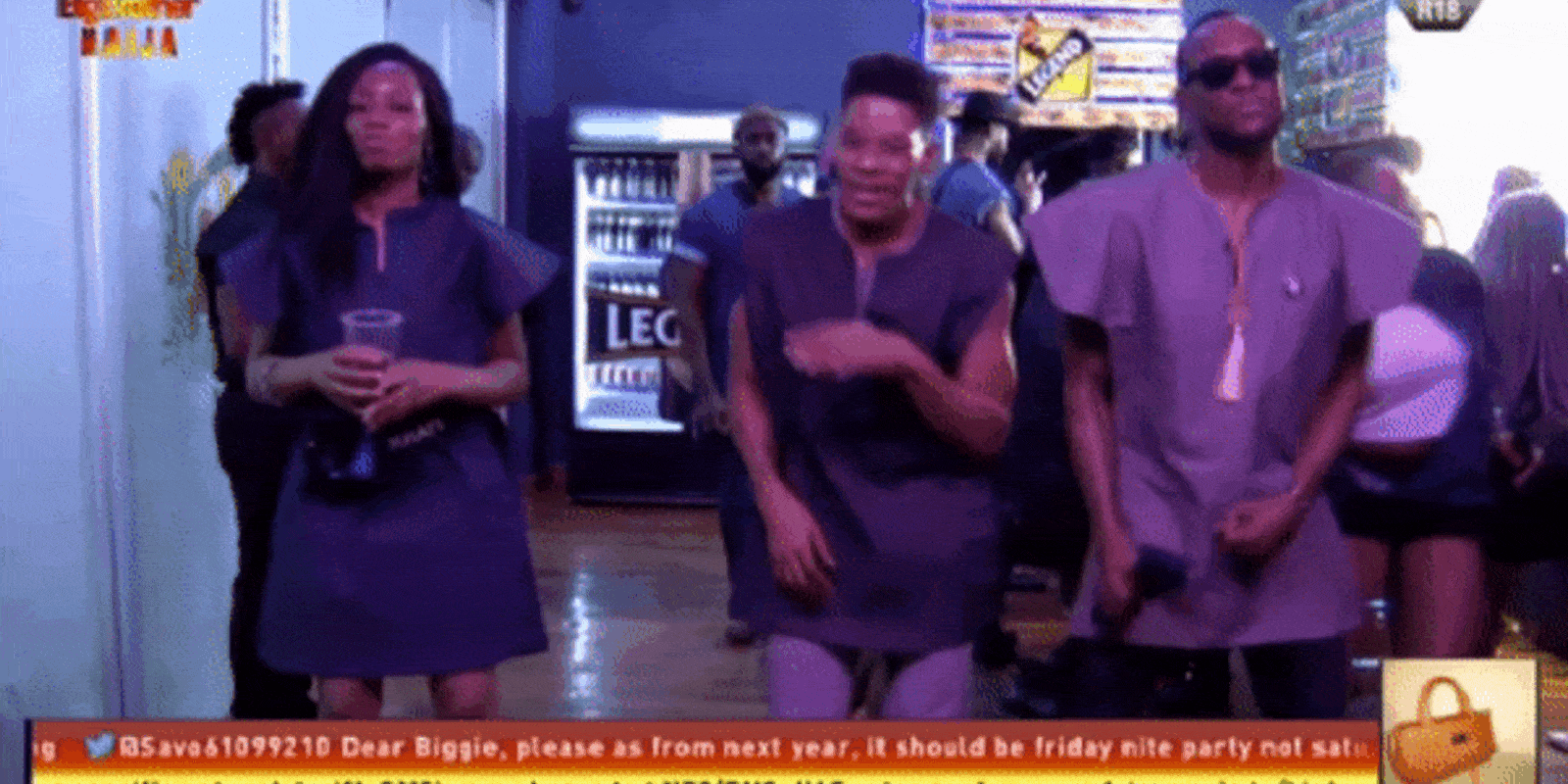 Where The Strippers At?

We missed Tuoyo on the dancefloor but we had new resident strippers serving us hot body goals tonight.

As soon as the gbedu dey enter the body, Frodd and Omashola did not fail to show us why they are proud members of the fit gang association. 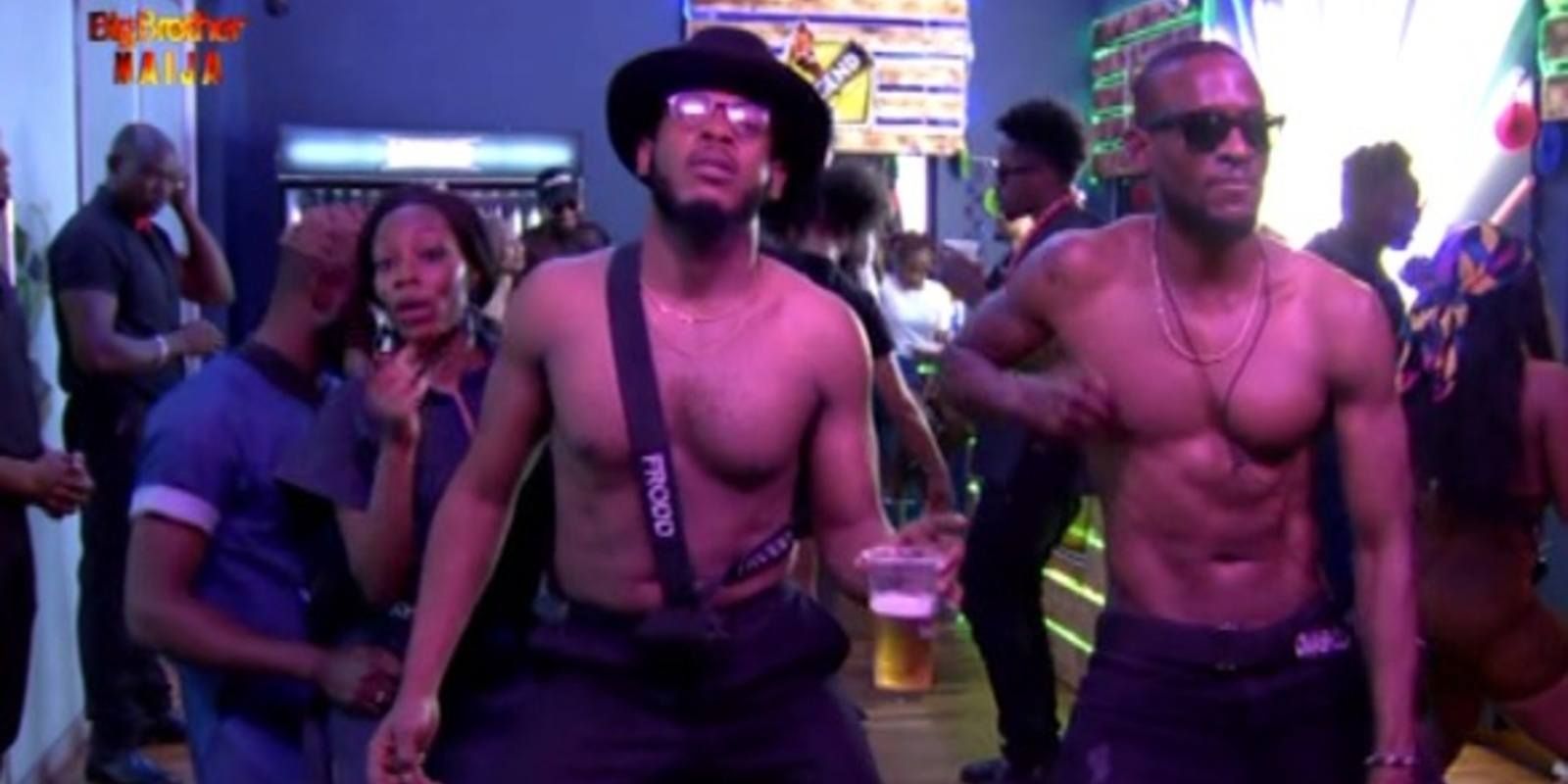 Mercy being the life of the party that she is, was seen having different intimate dance sessions with Omashola, Joe and Elozonam. Where was Ike, you ask?

The highlight of the party was when Ike pulled Omashola away from his girl, as soon as he saw that they were getting too close on the dancefloor. Would you blame him? It’s secure your woman season!

Also Read: BBNaija 2019: NIGERIANS MOCK ISILOMO AND ELLA FOR FIGHTING OUTSIDE A RADIO STATION IN IMO 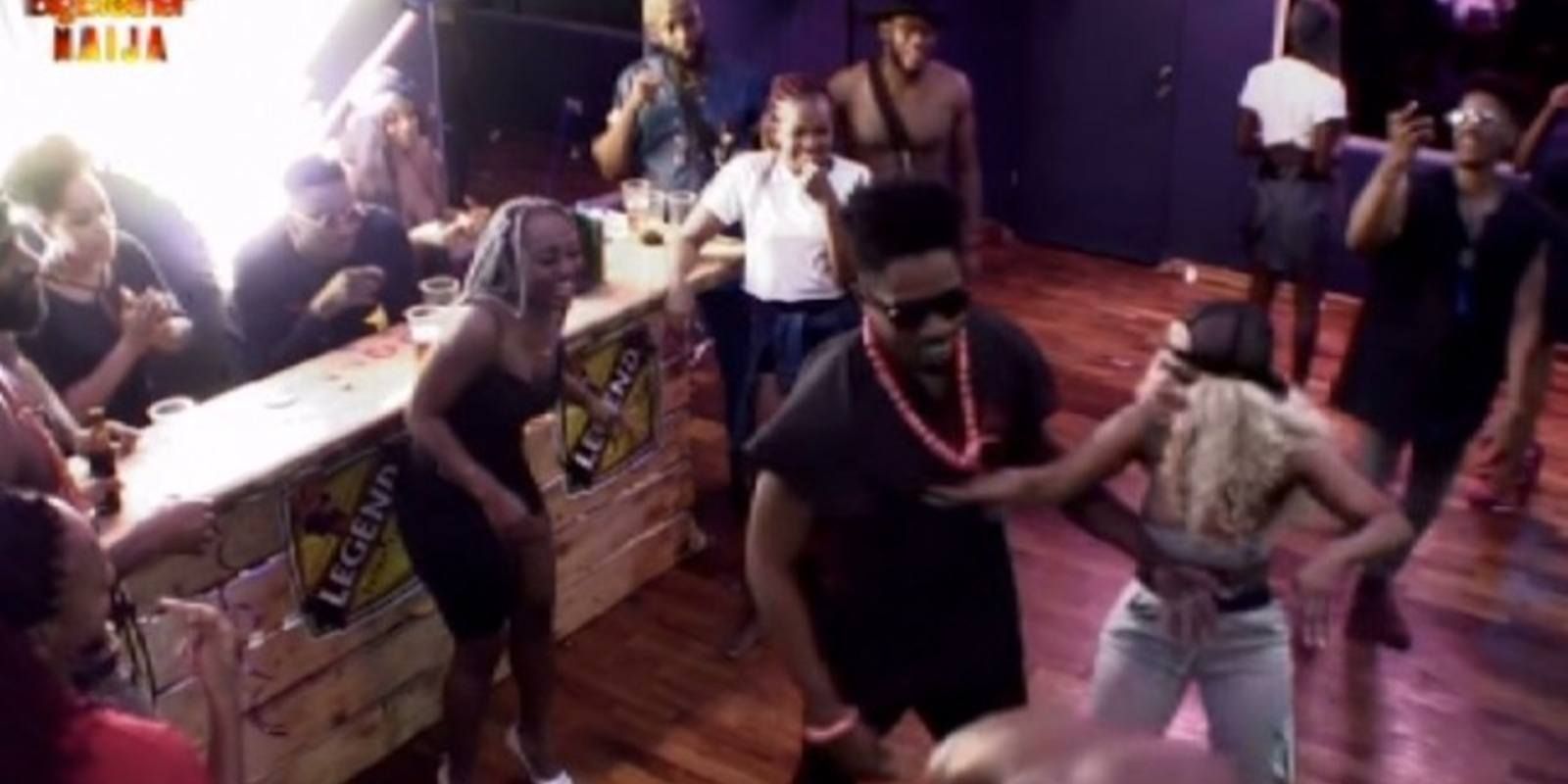 With the additional peppers to the gang, we can’t wait to be served with weekly sizzling Saturday Night Party moments.

Watch The Video Below:
Note: The Video Consists Of Things That Happen In Before, During and After Night Party,

#BBNAIJA 2019: TACHA AGAIN ATTACKS FRODD FOR CALLING OUT SEYI BEFORE OTHER HOUSEMATES (VIDEO)