Frodd out of anger sent Seyi off for bragging about his lineage because he is the grandson of late Chief Obafemi Awolowo.

Failure to emerge winner at the Friday Night arena games made housemates transfer aggression to each other after they made their way back to the house.

Seyi and Frodd almost got into a fight after exchanging words with each other because of the inability to share the alcohol Biggie gifted the housemates.

Seyi was forced to remind Frodd that he wasn’t hungry and fighting for a drink is the least he would do because he is from a wealthy home.

Frodd angrily reminded him that he has no business with his lineage and if he is wealthy enough, why is he in Biggies house struggling to win N60m.

There is no denying the fact that being a grandson to Nigeria’s famous National hero Chief Obafemi Awolowo has already earned him some admirers but his consistent behavior of always reminding anyone he has a misunderstanding with might make him loose his admirers as well. 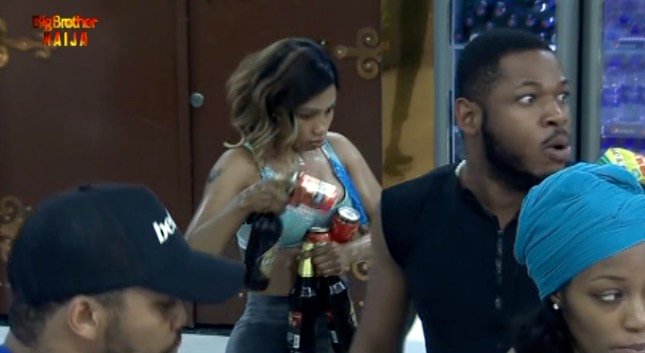 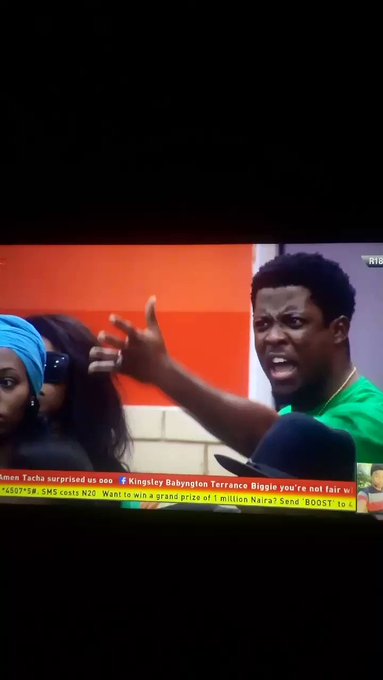 Watch Seyi and Frodd in action… As e dey hot

There is always drama in biggie’s house, this pepper is becoming too much oooo….. #BBNaija

BBNaija 2019:How Venita Betrayed Me In BBNaija House, Omashola Reveals

Bbnaija 2019: Watched How Frodd Kill The Beat With His Freestyle As He Was Freestyling With Others Housemates (VIDEO)