Share This Post On social Media
Mercy and Gedoni sparks off new romance in the house less than 24 hours after commencement of the show.

It looks like we might have found our first lovebirds in the Big Brother house and we are talking about the sexy video vixen, Mercy and the fashion entrepreneur, Gedoni.

The gist is that the two have found comfort in each other and they can’t seem to get enough of cuddling each other. 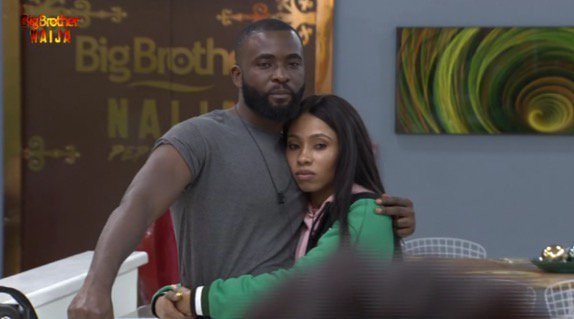 Gedoni and Mercy cuddle up in the BBNaija house. [Twitter/BBNaija]

Mercy, who apparently looks more interested the in the tall and dark Gedoni might be marking her territory as she held him tight while the housemates gather in the house in their second day in the house. 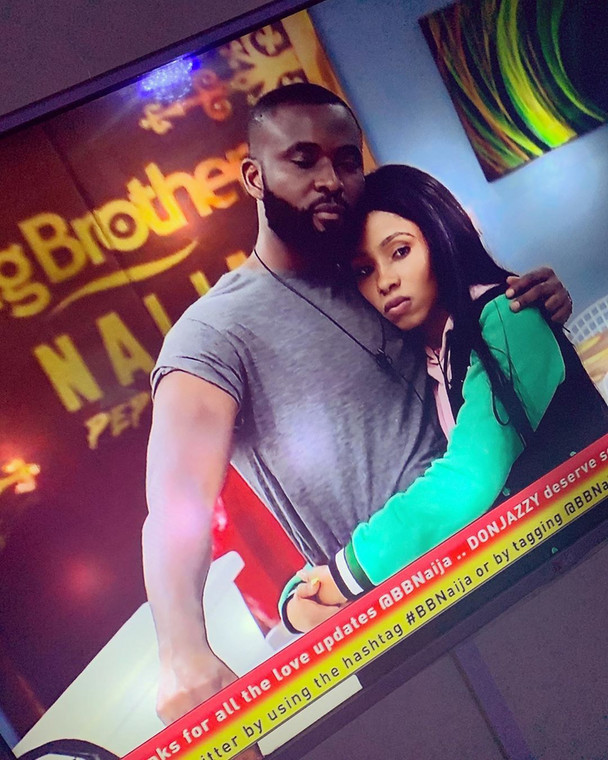 Gedoni, even though looks slow on getting the vibes on his new love interest, appears to be playing along. This might be one of the most beautiful and interesting romance stories we will be seeing in the Big Brother house. 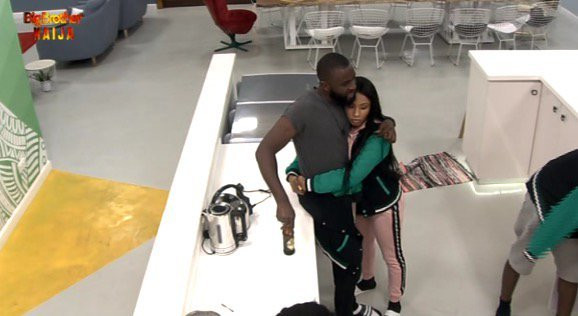 Gedoni and Mercy cuddle up on the second day of the ongoing BBNaija 2019. [Twitter/BBNaija]

Is this a strategy for these guys or are they actually beginning to have feelings for each other? This might be too early for us to conclude but they sure do look good together.

Join Our Bbnaija Group on Facebook For latest updates

Bbnaija 2019: I was a Virgin in a Six Years Relationship – Jackye Revealed