The BBNaija virtual currencies and how they work 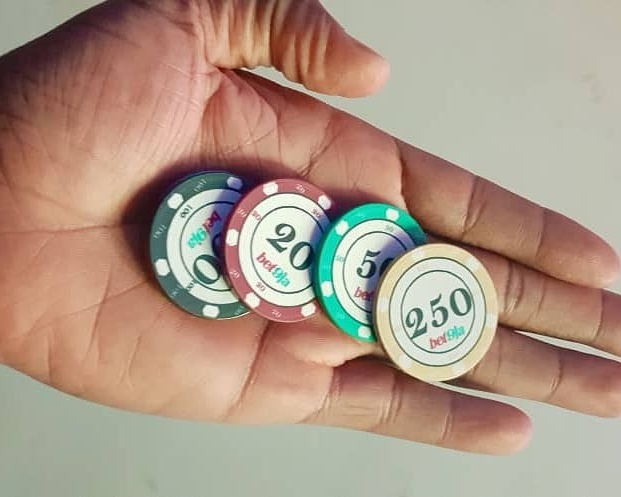 Bet9ja Coins is the virtual currency in the BBNaija TV reality show this year.

In this year’s edition of the Big Brother Naija TV reality show, Biggie the supposed owner of the house introduced new currencies.

The Bet9ja coins and BB Naira currencies, according to Biggie are now the different types of virtual currencies to be used for the show.

The two currencies however cannot be used interchangeably.

The housemates will be awarded the coins during special challenges. It will be rewarded for individual outstanding performance.

There are five different types of Bet9ja Coins and each coin has different value. With the coins housemates can buy any item of their choice throughout their stay in the House.

The current edition of the BBNiaja now has a special shopping cart where Bet9ja Coins may be traded for privileges.

If a housemate is able to amass enough coins or currencies they are able to trade them for Fast food or takeaway meal; a spa treatment and a secret room night with a friend.

The currency can also enable a house mate access a Playback recording of a diary room nomination process; Immunity from nomination for one week; a letter from home; Veto Power position and privilege for a week.

Housemates can also trade the coins or currency for Head of House position and privilege for a week; a video message from home; immunity from nomination for two weeks. at least one Bet9ja coin in the ongoing BBNaija Pepper Dem.ates can have their coins kept in safety boxes provided by Biggie.

ted housemates are also able to distribute their amassed coins to existing housemates.

Isilomo and Avala who were evicted fro the show in week one have now distributed 80 coins each from the show to two out of the remaining 19 housemates.

Avala gave her remaining coins to Seyi and Isilomo helped Omashola out with hers. Both Omashola and Seyi were surprised and appreciative of the gesture.

Video Of Frodd Bbnaija Crying Because Of Love:  Frodd was Seen Weeping Because Esther Told Him She Wasn’t In The House For A Relationship( Video)