BBNaija Khloe cries when people talk about how the show made her popular. 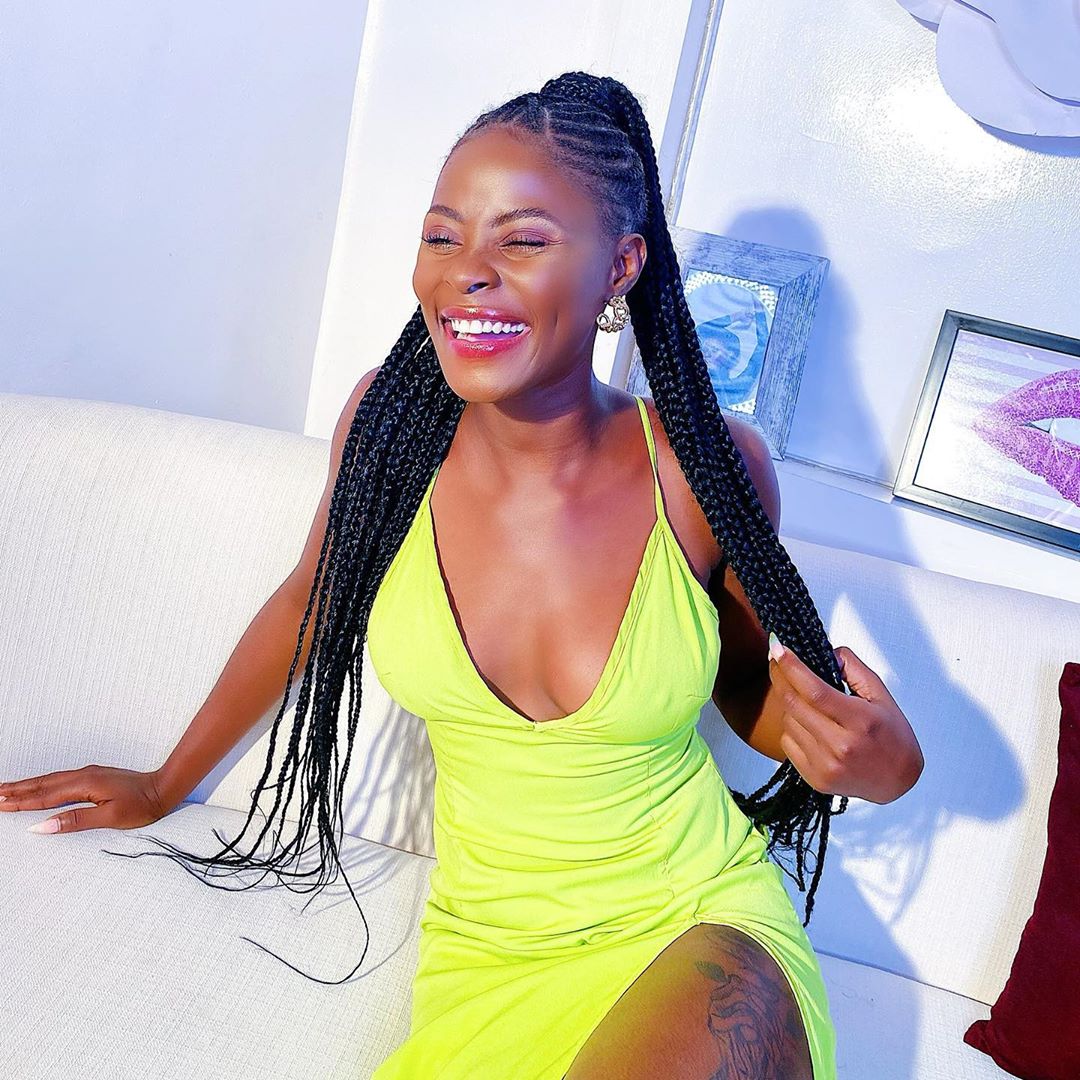 Once upon a time Big Brother Naija housemate, Abiri Oluwabusayomi, popularly referred to Khloe has faced a bit of backlash after she, in a HOT FM live Instagram show said she cries when people talk about how the show made her popular.

In the live session Khloe said the show was only a course breaker for her. In her own words,

“I was always been friends with people who were shakers. I was hustling then and Big Brother was like a course breaker for me. People say ” Who knows this one before big brother, if not for big brother”… Tears always role down my eyes”

However, Nigerians came at her telling her not to be ungrateful. See some reactions below…

“In all honesty big brother paved the way for you and so many others, even Tacha was quite famous on IG before big brother, but Na big brother explode her career.”

“You people should stop saying BBN made her popular na so that tears will not fall from her eyes again. Una hear?”

“But there’s absolutely no lie in that.
I for one never knew who you were till you entered the house.
Don’t mind them, it’s the tone they use in saying it that gets to you.
No vex

“Repeat after me “I will never be ungrateful in my life”.”

“Who you?
Who know you?
Were are you from?

BBNAIJA: There’s No Tree I Pluck Money From; We Are All Trying To Survive’ – Tacha Goes Wild On Fans