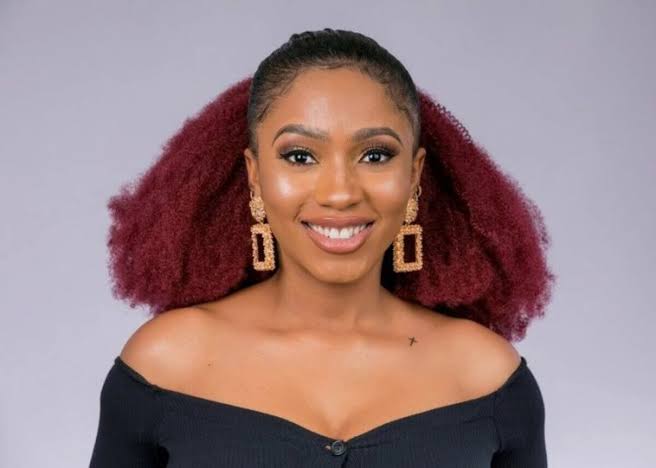 Winner of the 2019 edition of reality TV show, Big Brother Naija, Mercy Eke has answered an inquiry from a fan on what has happened to her prize money.

The fan had asked her what happened to the money she won after the reality star jokingly said on Twitter that it will be a good time to be a corper.

Her statement follows the news that the government has commenced the monthly payment of N33,000 to NYSC members in line with the increase in the nation’s minimum wage.

However, a fan attempted to shade her by asking what happened to the money she won. She simply replied: “Have you ever seen a beach lack sand? No, it creates more sand.”

Before she then added: “may your beach never lack sand”

Bbnaija’s Nina Ivy confirms she is getting married soon (Photo)