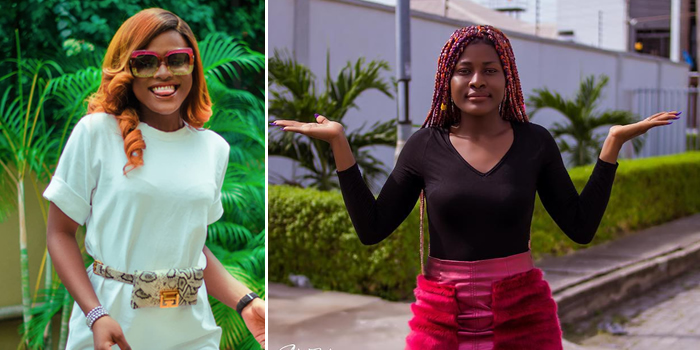 Reality TV star Alex, while speaking during the Big Brother Naija Reunion, #BBNaijaReunion episode which officially started and aired yesterday, opened up that she has been forced to grow up with the fame acquired from Big Brother Naija reality TV show.

According to Alex, it was quite difficult for her to grow up into adulthood as she was scared to do so, but with the sudden fame from the show, she had to grow up to become a better version on herself everyday.

“Life after Big Brother has been daring. It’s been from one lesson to another. Initially I was scared of growing up, but with this fame, I had to grow up by force. I made it a duty to always be a better version on myself everyday

BBnaija 2019:Bam Bam Proves Her Love For The Colour Red In These Unique Styles