BBNaija star Enkay advises people not to share too much online 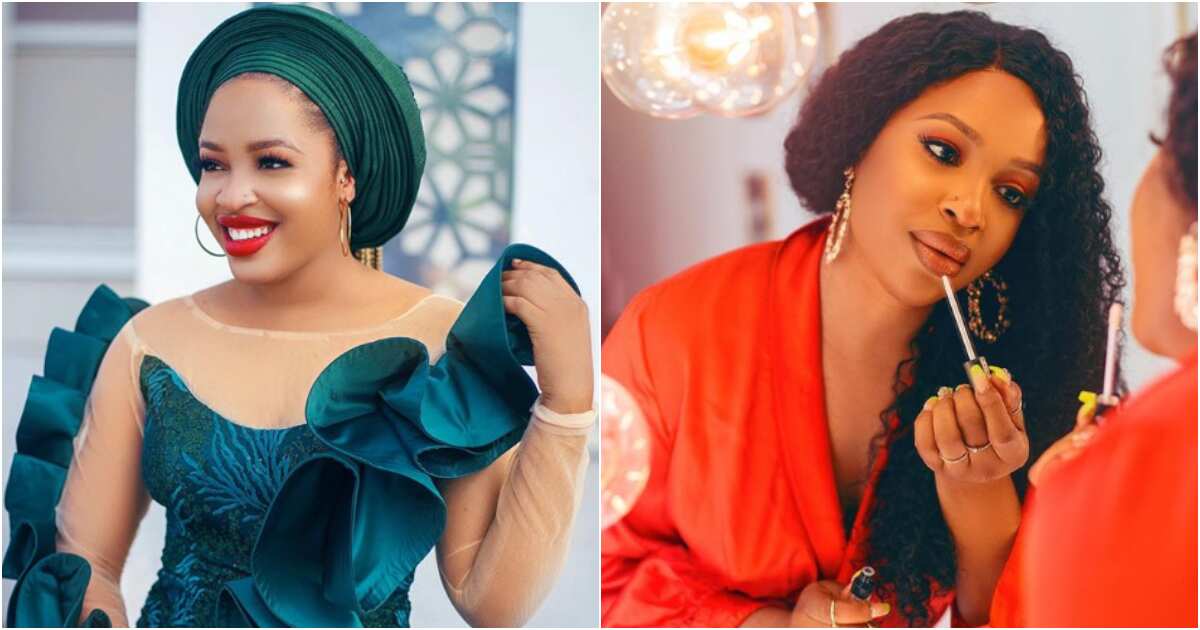 to be careful about what they reveal on social media – The former reality star also called out internet trolls, saying people should stop trolling others because they do not know what they are going through – Enkay said no one should follow someone they dislike as she advised them to block such people

Former Big Brother Naija 2019 star Ede Nkechinyere has taken to the popular micro-blogging platform, Twitter, to advise social media users. The young lady advised people to be mindful of what they reveal to people on social media.

The Pepper Dem Gang star has shared a series of tweets to address the issue of trolling online and sharing too much. In the tweets, she advised people not to share too much on social media because people are mean. She used herself as an example by saying that she would never talk about her family and friends online so people won’t have anything to say.

Bbnaija’s Nina Ivy confirms she is getting married soon (Photo)