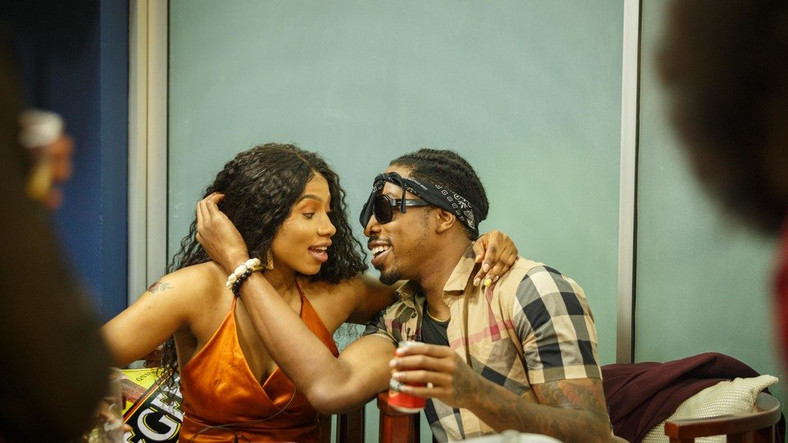 Mercy and Ike were on-screen couples during the 2019 edition of Big Brother Naija but it was believed that they went their separate ways after the show.

The duo however appeared again as a couple in a new reality TV show titled ‘Mercy & Ike’ which is centered around their relationship although many are still not convinced that they are dating.

Mercy who won the fourth season of Big Brother Naija has however insisted that her and Ike are actually an item.

Also Read: BBNaija’s Teddy A and his daughter Zendaya has surfaced on social media.

Also Read:BBNaija: WATCH Teddy A Apply Makeup on Bambam in their new (Video)

“They don’t believe that someone like me will be with Ike and be in love and we are not trying to prove a point.”

It was Mercy who first prompted the reports that she had broken up with Ike when she declared on social media that she was ‘single’ before the TV show ‘Mercy & Ike’ launched.

#BBNaija’s Mike & his wife Perri are Having a Baby Boy! (Video)

BBNaija’s Teddy A and his daughter Zendaya has surfaced on social media.