Cee-C and Alex have decided to put their differences aside and make peace.

Recall that the latest drama started after the last episode of the #BBNaija Reunion show aired. One of the highlights of the night was when Cee-C revealed that Tobi had sex with Alex Asogwa in South Africa.

The chain of that revelation is stunning too. From what we gathered: Tobi slept with Alex, and told Miracle, who then told Nina, who leaked it to Cee-C. You can read all about it here.

During the show, Alex burst into tears and walked off the set, and this emotional moment stirred heated conversation on social media, with many Nigerians blaming Tobi over it. And it also stoked more beef between the Cee-C and Alex’s camps.

Well, last night, Cee-C reached out to Alex and encouraged her to return on set. And it all ended well.

See the video when Cee-C reached out and when they hugged things out. 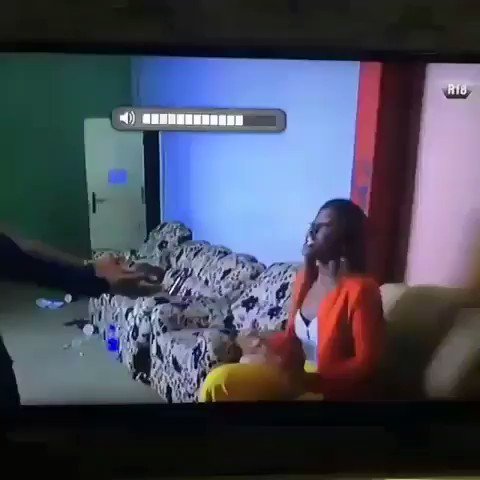 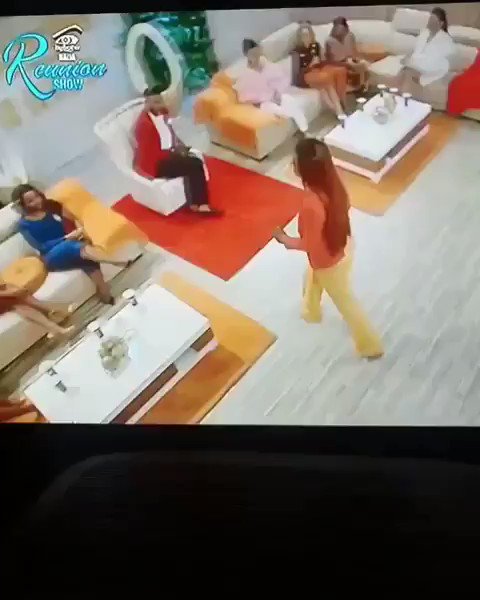