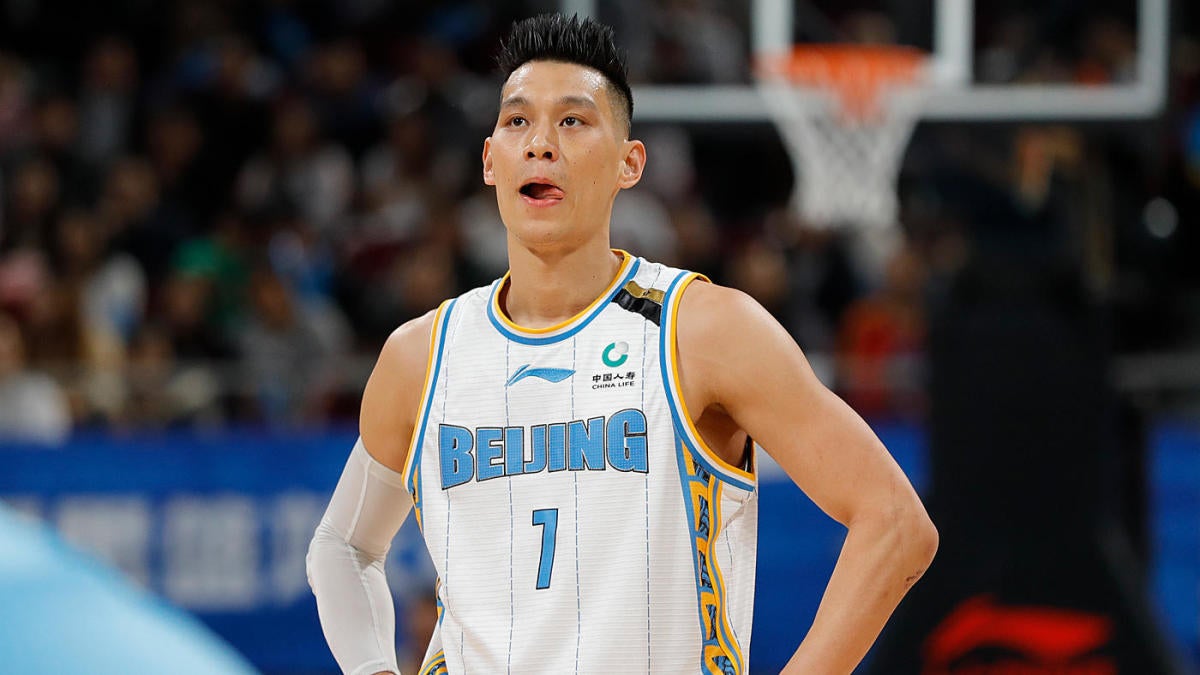 While NBA owners remain optimistic that the 2019-20 season can be salvaged in some way, the league isn’t any closer in knowing when it will be safe to resume play as the coronavirus continues to spread across the United States. One marker that everyone was looking at, though, was when the Chinese Basketball Association would resume.

However, the return date of the CBA is more unclear now after the Chinese government issued an order Tuesday that restricts all group sporting events from resuming play, per ESPN’s Brian Windhorst.

The CBA initially planned to return April 15 after halting its season in late January due to COVID-19, but after not receiving approval from the government to continue playing, the league decided to delay its return even further to May. Now with this new order in place, which has no timetable on when it will expire,

the return date for this season is up in the air. The decision to delay the return of the CBA reportedly stems from concerns made by sports officials, who are wary about the unknown number of asymptomatic carriers who could potentially pass the virus on to someone else.

Even though questions remain regarding when the CBA will resume play, teams are still telling its players that there is a chance this season can be salvaged, per ESPN’s Jonathan Givony.

Over half of the American players in the CBA league traveled back to China to resume the season, under the assumption that things would pick back up soon. Now with an unclear return date, players like Jeremy Lin and Lance Stephenson, who traveled back and self-quarantined for 14 days, are reportedly stuck in China and are concerned about potentially playing into July and August to finish out the season.

Before the Chinese government announced an official order, the league planned on sending its 20 teams to two different locations and playing out the remainder of the season. There were also discussions of having players’ temperatures tested multiple times a day, and playing games without fans in attendance in an attempt to avoid spreading the virus even further. All of this could still be on the table, but it’s a matter of when the government gives approval of resuming play.

China, though, isn’t the only country where its pro basketball leagues have run into issues when trying to restart its season. Japan’s B League tried to make a return in late March, but after a reportedly “chaotic” weekend, decided to cancel the rest of the season. South Korea’s basketball league, the KBL, decided to cancel the remainder of the season due to safety concerns because of the coronavirus.

While this doesn’t entirely reflect what the NBA should expect when it tries to resume play potentially this summer, it is a bit discouraging. The spread of the coronavirus has slowed down in China, and South Korea has been lauded for its efforts in combating the virus, and still have not been able to get back to normal. With the continued delay in China to restart the CBA, the NBA’s potential return date of June after just three months off looks to be optimistic given what’s happening around the globe.