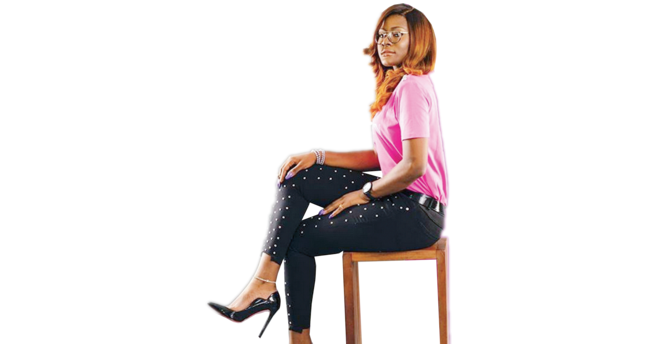 Reality star, Alexandra Amuche, aka Alex Unusual has joined the movie world. Alex was spotted on location of the shooting of ‘Merry Men2’ which will announce her entry into Nollywood once the movie is premiered.

Welcoming her on board, Ayo Markun popularly known as AY, posted a picture where he was acting with Alex with a caption: “Welcome to the movie world Alex Unusual. I guess shooting till this morning from last night is a lot different from just posing in front of the camera”.

Ale Unusual has joined the teeming number of Big Brother Naija housemates who joined Nollywood after their stint at the reality show. Some of them include: Uti Nwachukwu, Tboss, Black Bassey, Nina, among others.

Read Also: Yahoo yahoo is just a game, why should the boys be arrested? – BBNaija Gifty asks

Yahoo yahoo is just a game, why should the boys be arrested? – BBNaija Gifty asks