Frodd Bbnaija Crying Because Of Love:  Frodd was Seen Weeping Because Esther Told Him She Wasn’t In The House For A Relationship. 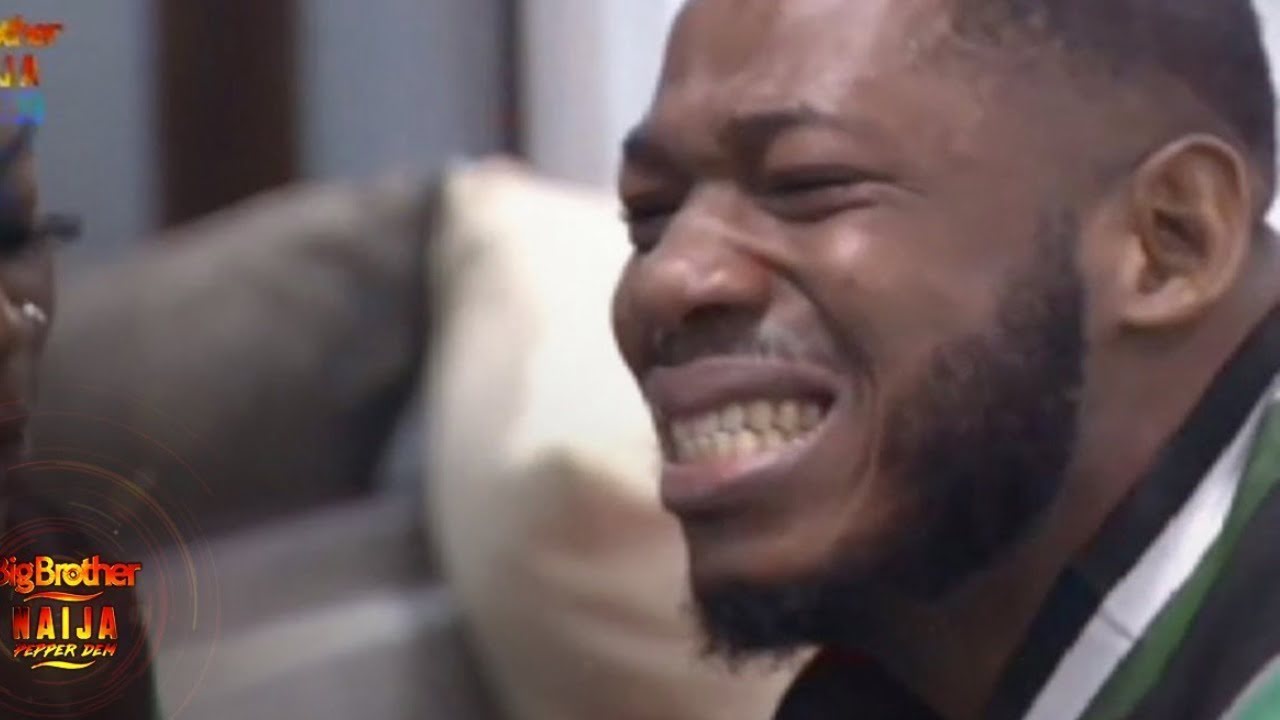 Frodd, who has been a close pal of Esther, decided to tell the female housemate how he feels about her, and how he wanted them to be intimate friends.

However, Esther who seems not to feel the same way turned him down outrightly and the rejection sent Frodd into tears.

He had started by letting Esther know that she was the only one in the house that could control him and that he respected her so much.

According to him, “Hold me down when I want to lose it.

“Those times I want to throw tantrums tell me to shut up and ill listen. If anyone says it I won’t listen. You are the only one that can do that.

“I talk a lot; I need someone to counsel me.”

In response, Esther said, “I don’t understand what you mean by when you want to lose it.

“You can find someone else to counsel you; it doesn’t necessarily have to be me.”

Sensing how heavy her words were to Frodd, she added, “I will go and bring tissue, please don’t cry before I come back.”

She left the man to cry then returned with tissue to help him wipe his tears.

Bbnaija 2019: Mercy and Ike Seal Their Relationship With A Kiss ( Video )