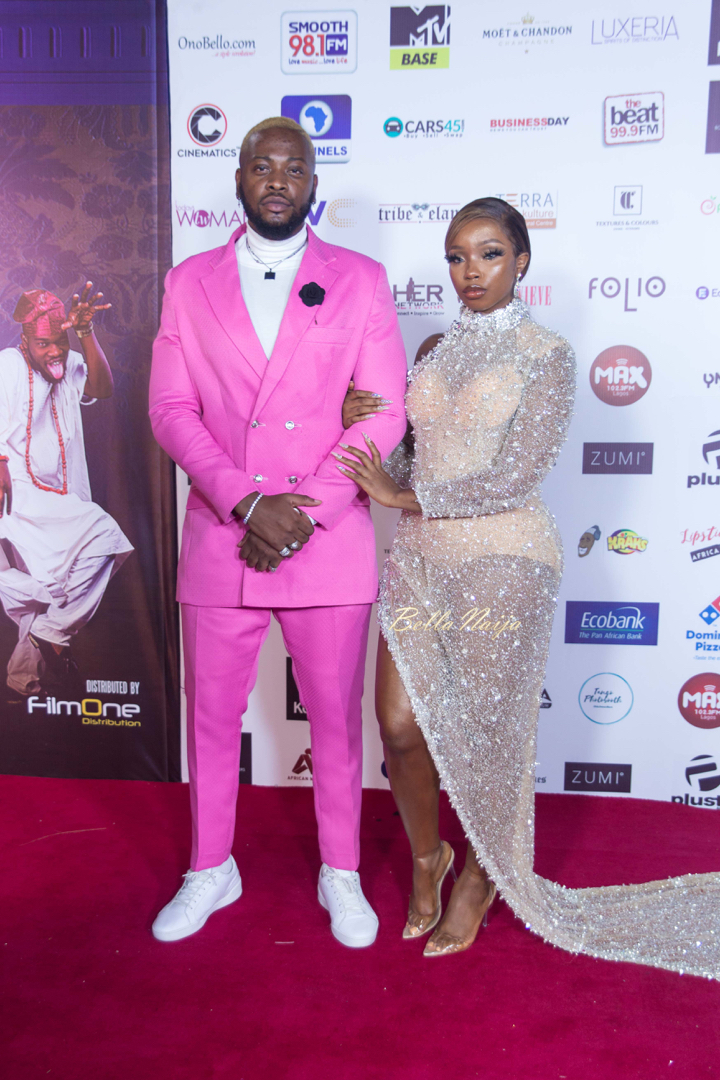 Last weekend, reality tv stars Teddy A and BamBam set the internet on fire when they shared news of their engagement.

In an interview with Punch‘s Saturday Beats, BamBam opened up about her engagement to Teddy A and how real it is.

She said “It (engagement) is real just like every other thing, you would see it happen. I can’t start giving (wedding) dates.”

Her advice for couples is: “If you cannot make a best friend out of your intending partner, where you know their limits and their boundaries, then you are messed up really. I am blessed that Teddy is mature, not careless, and as public figures, we know how to manage situations that seem beyond our control.”

On their relationship, she said:

“Fate happened to us. I can’t say it was pre-planned. He had a serious relationship that was one-year-old before I met him. He had a girlfriend he was serious with, so we did not plan to fall in love with each other. We did not know we would last this long.

“We had a very rare connection in the house. We both knew it but we kept telling ourselves ‘it’s just for the game’ but it was no game. So, I can’t predict what fate has designed. So, people should not go in there hoping to be a Teddy A and BamBam. I went to the house for a different purpose, but ended up getting Teddy as a bonus.”

Read Also:BBNAIJA 2019: TACHA HITS JOE IN NEW FIGHT AFTER BEING PROVOKED BY HIM (VIDEO)

BBNaija 2019:The Housemates take on Parent-roles & End The Day with some After-party Drama on #BBNaija Day 40

BBNaija 2019: Mike, Omashola, 8 other housemates get punished by Big Brother