Uti is shaking a table that has a lot of his critic on it and this time around we don’t think he would be rephrasing and statement.

Let’s just say Uti isn’t done with those critics who came for him when he tried to put BBNaija’s Cee C on the spotlight as he thinks they would experience convulsion if he continues to praise her.

The reality TV star and winner of Big Brother Africa (Allstar) made this known via his Instagram page on Sunday, June 23, 2019, while congratulating Cee C for the car gift she got after sealing a multimillionaire endorsement deal.

Just when we thought this was going to be the last we would hear of Uti and his perceived critics, he comes out all over in their faces. 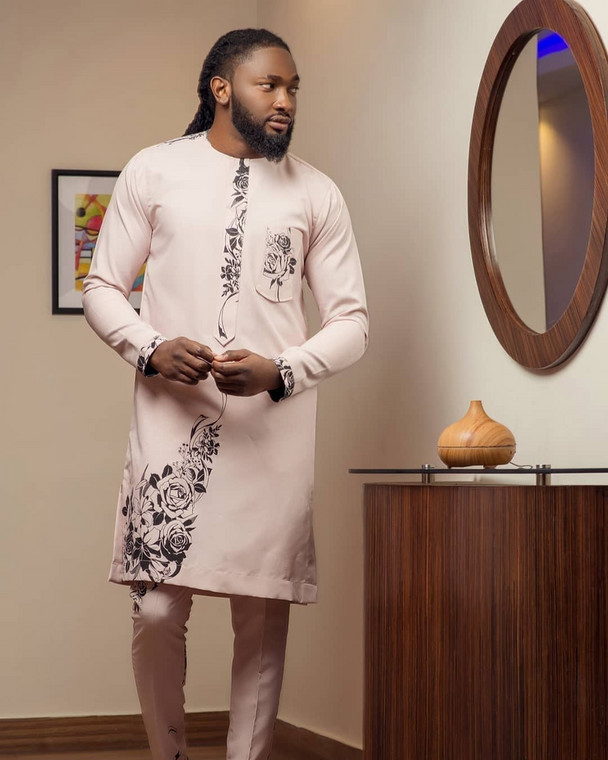 A few days ago, Uti came under serious heat from former housemates of BBNaija after he said Cee C is the most successful reality TV star from the Season 3 of BBNaija. 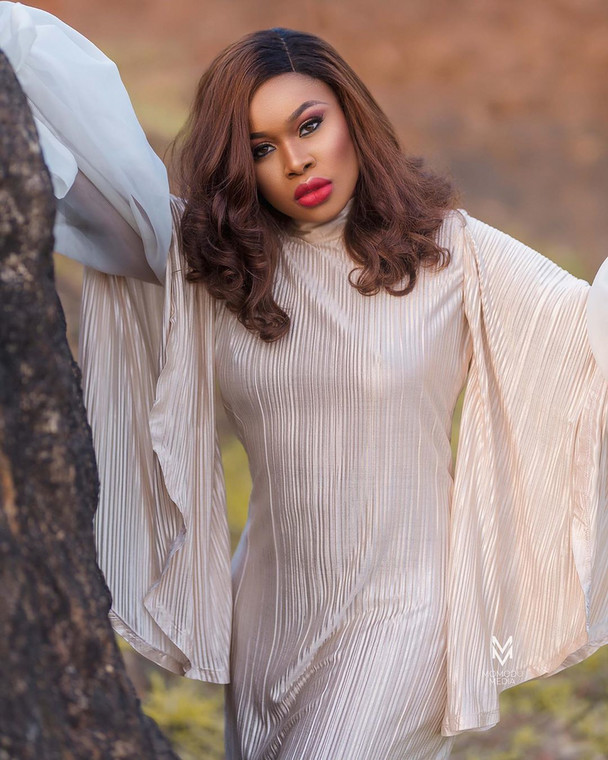 Uti came under serious fire from Princess a few days ago over his statement on Cee C been the most successful housemate from her season is baseless. 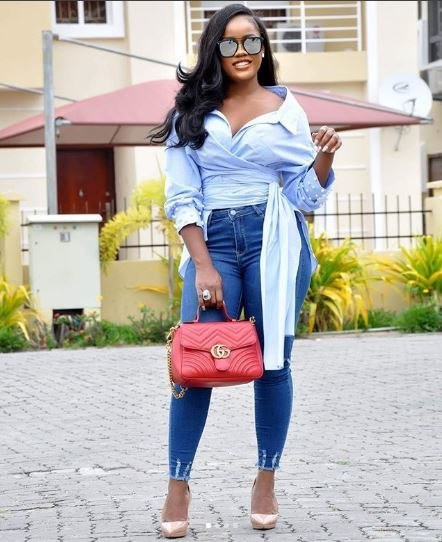 The reality TV star shared her displeasure via her Instagram page on Wednesday, June 19, 2019. According to her, a number of the reality TV stars who have come out of that show has faced their one issue or the other and it is unnecessary.

Following severe backlash from not only former housemates of BBNaija but a number of people, Uti has rephrased the success statement he made about Ceec [Instagram/SirUti]

“I felt that as a former housemate, he should know better than to outrightly quote a comparison. It’s just unnecessary. Most housemates have gone through a phase of depression, insecurity and regrets and they also have moved past it and gotten stronger. You cant come to start this unspoken trivia now,” she wrote.