According to the 26-year-old, she misses her family and is travelling to Owerri for Christmas –

Mercy was announced as the first female winner of the reality show on October 6, 2019 BBNaija

2019 star Mercy Eke’s life took a turn for the better after she became the first woman to win the reality show. The young lady was not prepared for how much her life would change after being in the

spotlight and she has expressed as much on social media. Despite being a celeb and getting juicy deals, one would think she would be able to do anything she pleases without explaining herself. Well, it seems the 26-year-old is yet to visit her family in the east since 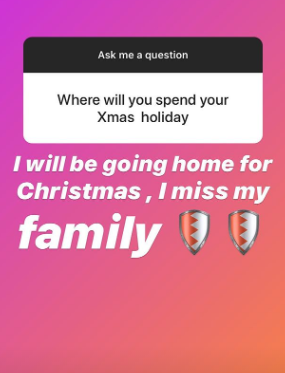