Then on Friday March 22nd, when the fifth episode of the reunion show aired, Cee_C made a big revelation when Ebuka had a discussion with only the female ex-housemates. She calmly revealed how Alex had sex with Tobi whilst in South Africa yet kept telling her that they were just besties. 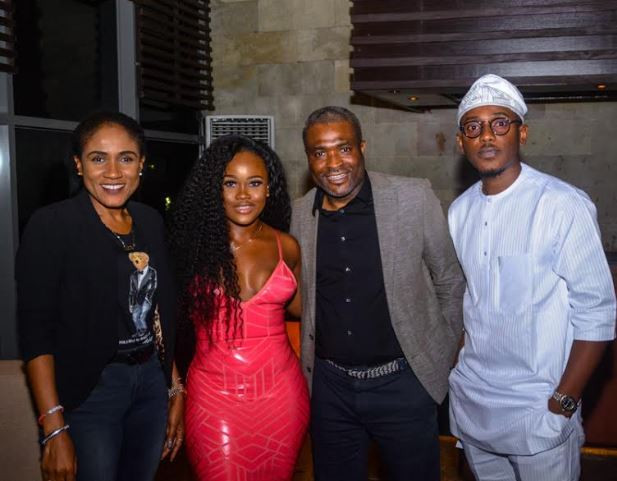 Despite the runion drama, the duo still went out to dinner the same day the explosive episode aired as they were spotted at a dinner party put together by Amstel Malta.

Though they weren’t seen to be reuniting or making amends, one can’t help but wonder if they’ll ever get back to the good old Tobi and CeeC from the Big Brother House. 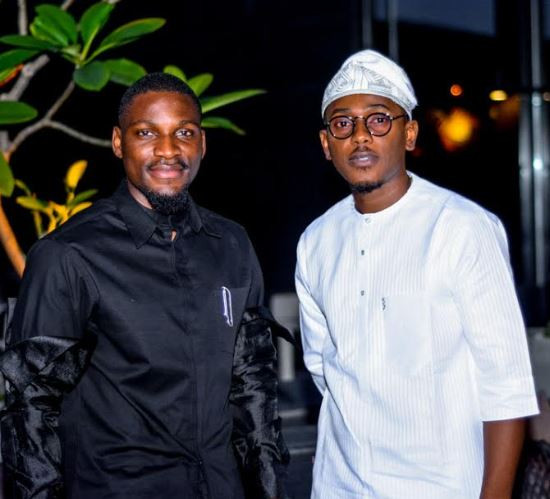 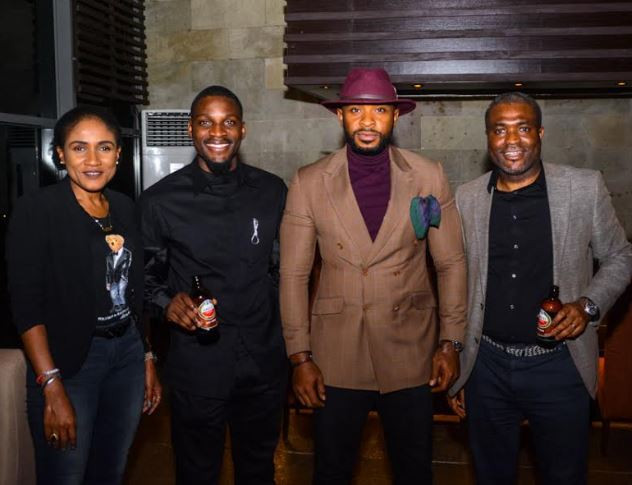