Hello, welcome to Bbnaija Group, the number one Big Brother Naija Gisting portal, We promise to be bringing you latest Updates on BBNAIJA 2019 and to get latest bbnaija latest news easily kindly follow us on our social medias Handles.

Frodd has emerged Head of House (HoH) for this week. 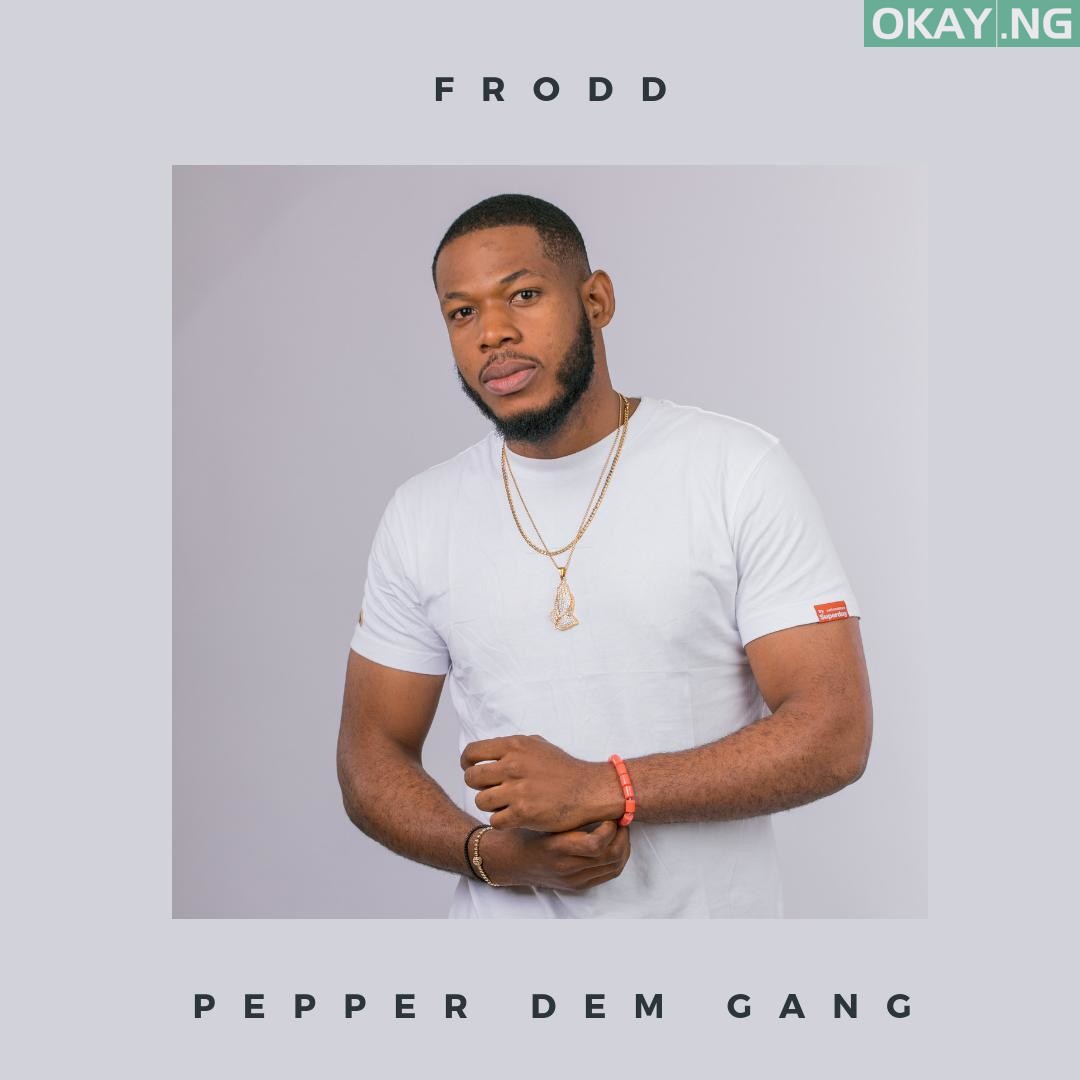 After an hour of intense competition amongst the housemates, Frodd emerged victorious as the new head of house.

This week’s competition saw housemates compete for one of the most cherished positions in the house.

As usual, the challenge changes every other week and so was this week as Big Brother made the housemates tie a balloon on their ankles. Then the other housemates were to make sure they deflate the ballon of another housemate.

ALSO READ: Bbnaija 2019: Nelson Vs Frodd All Because Of Esther

It didn’t take long before Omashola and Jackye got the red cards leaving Frodd and Jeff as the last men standing. It almost got physical as both men tried to outsmart each other to get the coveted prize.

Biggie, however, put a stop to the game and after a short time announced Frodd as the head of house. This makes him the fifth head of house since the show started. He gets 250 Bet9ja coins and the ‘head of house’ room to himself.

When asked who he would love to share the room with, Frodd told Big Brother that Mike would be his company for the week…Thumbs up Frodd!!!

Frodd has won himself 250 Bet9ja Coins as the new HoH and chosen Mike as his roommate. #BBNaija https://bit.ly/2LaAKq5 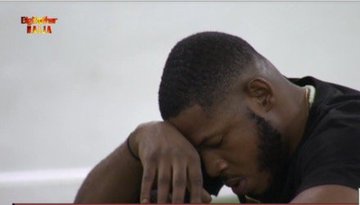 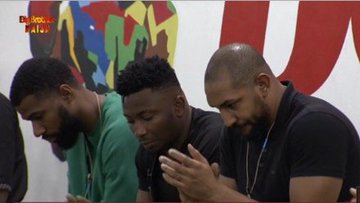 Bbnaija 2019: Esther Broke Down In Tears Because Nelson Was Evicted From The House ( Video)